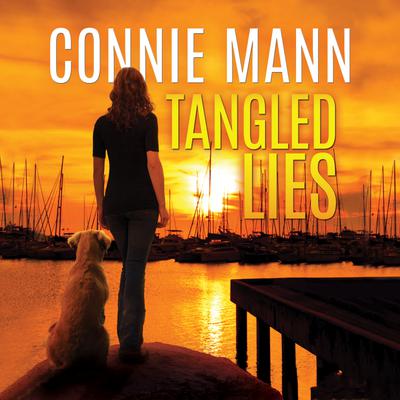 Orphaned as a child in Russia, boat captain Sasha Petrov has spent most of her life adrift, anchored by only her loving foster family. So when they beg her to return to the family marina in Safe Harbor, Florida, for Mama Rosa’s sixtieth birthday, Sasha complies, hoping to put the past behind her. But Mama Rosa has other plans: she wants her three foster daughters to find Tony, the biological son who disappeared twenty years earlier.

Sasha agrees to try, but that’s easier said than done when bad boy Jesse Claybourne shows up, reigniting an old attraction. Back in Safe Harbor on a quest of his own, Jesse gets tangled up in Sasha’s search, and soon the two are close to uncovering an old town secret that some will stop at nothing to protect.

When Sasha’s dog and Jesse are attacked, they realize the past is hiding something more sinister than they ever imagined. Can they expose the truth without destroying Sasha’s family and breaking each other’s hearts, or are they sailing against the wind?