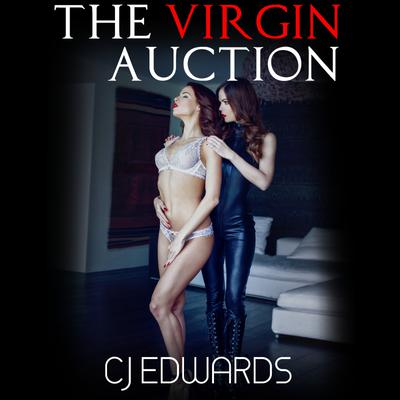 Christie was desperate to find some money. Her Dad had been made redundant and it looked like they were going to lose the family home. Then she found out about a Russian girl who had auctioned her own virginity and that set her thinking. One thing led to another, then Christie and her best friend Sal found themselves being sold for a small fortune to rich foreigners. All very scary and intimidating but the vast amount of money they were due made anything bearable... Until they discovered the arrangement was permanent!

The computer pinged again. “I’m Silvio and I actually own the site,” Christie read out. “I sometimes bid on girls myself when I see someone I really like the look of and that’s both because, well, I’m a red-blooded male but also to offer a business opportunity.”

“What??” Christie exclaimed and then typed back. What sort of opportunity?

“Well,” she read the reply. “I run the website for a bit of fun and for talent spotting. I also run a real-life auction for the mega-rich, where girls like you go for hundreds of thousands, or even millions of dollars.”

“No joke,” he typed back. “My cut is twenty percent and a girl like you could make between half to three quarters of a million without a shadow of a doubt!”

Give me a minute, Christie typed and turned to Sal. “What do you think?”

"Saturday night in evening dress," he typed. "I’ll send a limousine - but don’t expect to get home until Sunday afternoon."

“You’re not going on your own,” Sal said suddenly. “I’m coming too!” She grabbed the laptop and started typing. Can I bring a friend? So I know I’m safe?