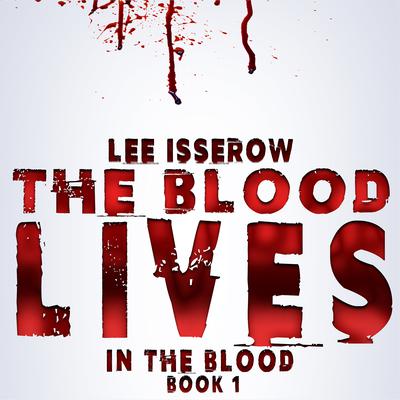 He has done ever since he witnessed his mother's murder as a child.

All too soon, Ben will become such a monster, as he plots to kill the man who took her life.

But Ben will discover that not only are there real monsters out there...

He will learn that he is uniquely qualified to destroy them.

And it has a ravenous hunger that can't be sated.

In The Blood is a serialised novel, told in four parts.