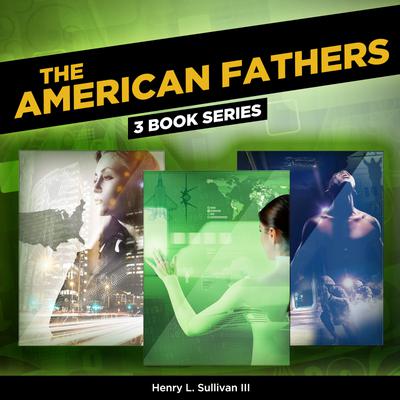 Set in a near future America, the world is a bit different. Powerful houses run the politics, and hence, the country, from behind the scenes. Sworn fealty to a powerful house can bring the average person a decent paying job in a world where society is scrambling to hold it together. Sheila, a smart lass from Tennessee, sees through this BS and is trying to open the public’s eyes to this power shift. Meanwhile, the Lebanese congressional correspondent Jasira agrees with Sheila, off the record. Yet, despite Sheila’s unarguable attraction to Jasira, she can’t help but question Jasira’s motives.

Sheila never expected to meet America's first princess, but Irene Daco is hosting a dinner, and Jasira has invited Sheila to come. That decision would be so much easier if the nature of her relationship with Jasira were clear.

When Sheila agrees to go, she finds her principled opposition to dynasty rule challenged by the things she discovers in the world of America's royal houses.

Does Jasira support the dynasties and their influence upon the government she covers? Or is she, like Sheila, working to turn the country away from contemporary feudalism and back to democracy?

American nobility hire the assassin MCM to kill other nobility, but after his first rendezvous with ​a new lover​, the military contractor Devin Wayne discovers he is MCM's next target. ​Devin knew an affair with America's first princess would not be easy, but he is determined to stay with her, even if it means risking his life.

Victor Daco is the most powerful patriarch on the board of directors running the United States of America in 2032. He also happens to be Irene's father. Devin isn't intimidated by Victor putting a contract on his head. He's one of the most skilled operatives in the business, but can he survive being hunted by the world's deadliest assassin?

These are the first three episodes of the serial THE AMERICAN FATHERS. It involves four dynasties, a Lebanese-American Journalist, an impassioned college professor, a security contractor, a flamboyant hitman, a rebel hacker, a megalomaniac, and a smart, idiosyncratic heiress. There are nine episodes in Season One. Sheila's point of view is central in Swept Away, Dinner Invitation, and Visitors.