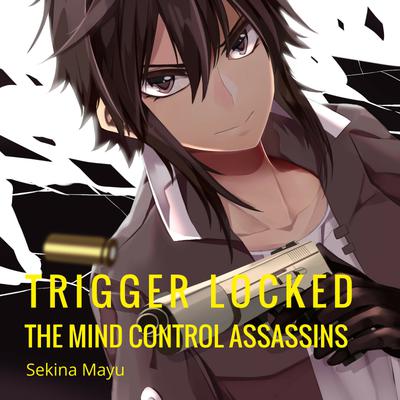 A New Breed of Assassins. And They're Called Mind Control Assassins

Set in the urban area of Tokyo in the near future, the story revolves around Touka Kimizuki and her twin brother, Yuuto. Both of them are just like a typical 16-year old high schooler. But they're actually recruited by Public Security Intelligence Agency (PSIA) to become a secret agent due to their ability to kill skilled assassins while they were still in the middle school.

Together with their father who is the Head of Special Activities Division in PSIA and his squad, they receive a mission to ensure the safety of the last remaining researcher for Transhuman Development Project, Dr. Nobuhiko Hayama. He's their only hope to unfold the mystery behind the other researchers' deaths.

Little they know that their first encounter with Dr. Hayama leads to something they least expect. And this is just the beginning.

If you love anime like Ghost in the Shell and PSYCHO PASS, then you'll love a series that combines all of their best traits in a captivating top-secret mission.

Buy the book to start reading what awaits Touka today!