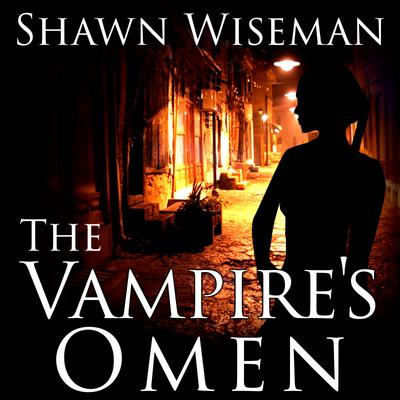 With a psychic assassin after them, Kara, Olivia, and Raymond must use all their powers and connections to find him before he strikes.

No one knows why an assassin was sent to kill them, but the clues lead them to believe it has something to do with the psychic police detective who took Olivia's fang as a trophy.

Another problem arises when Kara's injured and low on blood. With Kara's moral stance on not taking the blood of the living, her friends have to find someone's blood before Kara takes a turn for the worse.

With an arsenal of weapons, and psychic powers to boot, the assassin has a bullet with Kara and her friend's names on it. Will Kara and the others find the assassin before it's too late, and will Kara have the strength to do what's necessary to save her friends, or will the assassin's bullet find its mark?

With a female protagonist and strong female heroines, this action packed vampire series for adults is a must read.