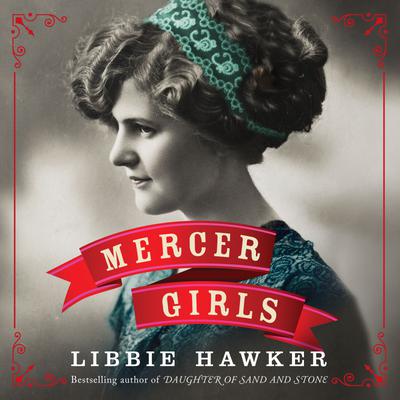 It’s 1864 in downtrodden Lowell, Massachusetts. The Civil War has taken its toll on the town—leaving the economy in ruin and its women in dire straits. That is, until Asa Mercer arrives on a peculiar, but providential, errand: he seeks high-minded women who can exert an elevating influence in Seattle, where there are ten men for every woman. Mail-order brides, yes, but of a certain caliber.

Schoolmarmish Josephine, tough-as-nails Dovey, and pious perfectionist Sophronia see their chance to exchange their bleak prospects for new lives. But the very troubles that sent them running from Lowell follow them to the muddy streets of Seattle, and the friendships forged on the cross-country trek are tested at every turn.

Just when the journey seems to lead only to ruin, an encounter with a famous suffragist could be their salvation. But to survive both an untamed new landscape and their pasts, they’ll need all their strength—and one another.