Let Love Have the Last Word

“An insightful memoir that uncovers unique stories about matters of the heart.” —Essence

The inspiring New York Times bestseller from Common—the Grammy Award, Academy Award, and Golden Globe–winning musician, actor, and activist—explores how love and mindfulness can build communities and allow you to take better control of your life through actions and words.

Common believes that the phrase “let love have the last word” is not just a declaration; it is a statement of purpose, a daily promise. Love is the most powerful force on the planet, and ultimately the way you love determines who you are and how you experience life.

Touching on God, self-love, partners, children, family, and community, Common explores the core tenets of love to help us understand what it means to receive and, most importantly, to give love. He moves from the personal—writing about his daughter, to whom he wants to be a better father—to the universal, where he observes that our society has become fractured under issues of race and politics. He knows there’s no quick remedy for all of the hurt in the world, but love—for yourself and for others—is where the healing begins.

In his first public reveal, Common also shares a deeply personal experience of childhood molestation that he is now confronting…and forgiving.

Courageous, insightful, brave, and characteristically authentic, Let Love Have the Last Word shares Common’s own unique and personal stories of the people and experiences that have led to a greater understanding of love and all it has to offer. It is a powerful call to action for a new generation of open hearts and minds, one that is sure to resonate for years to come.

Common is an Oscar, Golden Globe, Emmy, and Grammy Award–winning music artist. He is an actor and producer and has appeared in numerous critically acclaimed films as well as hit TV series. Common is the author of One Day It’ll All Make Sense, which was also a New York Times bestseller. He was raised in Chicago and currently resides in Los Angeles and Brooklyn.

Common is an Oscar, Golden Globe, Emmy, and Grammy Award–winning music artist. He is an actor and producer and has appeared in numerous critically acclaimed films as well as hit TV series. Common is the author of One Day It’ll All Make Sense, which was also a New York Times bestseller. He was raised in Chicago and currently resides in Los Angeles and Brooklyn. 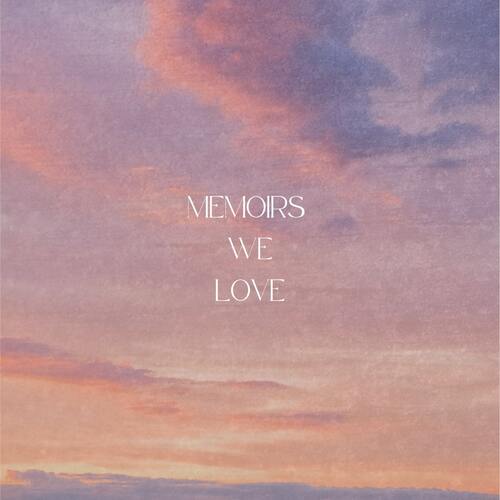 Praise for One Day It'll All Make Sense

"Common distinguishes himself here as a true artist and a writer of deep talent. This book is the story of an artist in constant evolution, one who embodies the strength of the brilliant woman that raised him, the love of the Southside Chicago land that spawned him, and the raw spirit of the pro basketball player who fathered him. I’ve always heard that the people of Southside Chicago were special. I’m glad their native son Common shows us why." “Common has written a magnificent memoir. It states that it is a book about his fascinating life. That is true. More importantly, his story is the story of all young people trying to grow up. His saga reminds the reader that love liberates and poverty cripples. Common writes beautifully, like the poet he is.” "Common is a 360-degree human being, and I don't say that about many people. He never needed to "pimp the hood" to achieve his deserved success. He is an eloquent and honorable role model and his memoir is a perfect example of his depth as a human being. In addition, reading about his childhood and upbringing in Chicago is really a trip - because we went through so many of the same experiences albeit decades apart. Chicago is still the roughest and primary "Institution of Hard Knocks," and if you can make it there, you can truly make it anywhere!” “Raw in its honesty, profound in its insights, One Day It’ll All Make Sense establishes Common as a voice that is as compelling on the page as it is on a record. This is not simply the story of an individual artist but a crucial page the history of hip hop itself.” “A powerful memoir that speaks to all audiences.” “A thoughtful and beautiful book that tells us much more about Common. . . . His mother’s perspective takes this to another level.” "The well-known hip-hop artist Common authentically narrates a love story about his past and present relationships. It encompasses his family, friends, and some of his intimate partnerships. In a deeply reflective tone, he conveys both admiration and passion. His story is also connected to vulnerable and traumatic experiences. When he speaks of his daughter, it is clear that he is working through the hardships that led him to spiritual growth and a desire to do better and be better. Every so often he chuckles during his stories, such as when he passes on the advice he received from First Lady Michelle Obama or when he describes a family gathering. His narration and story complement each other and are heartfelt." Expand reviews