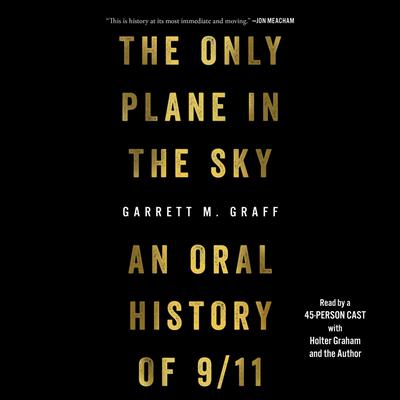 “Remarkable…A priceless civic gift…On page after page, a reader will encounter words that startle, or make him angry, or heartbroken.” —The Wall Street Journal 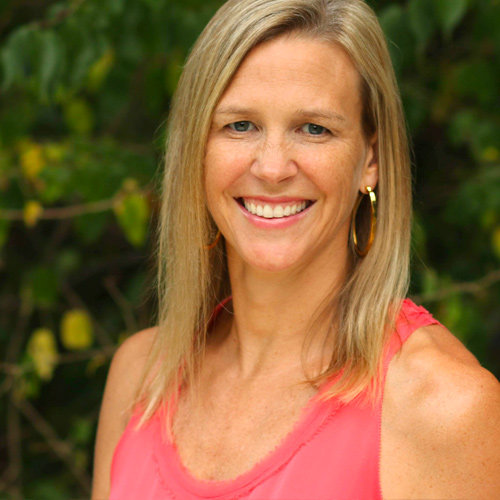 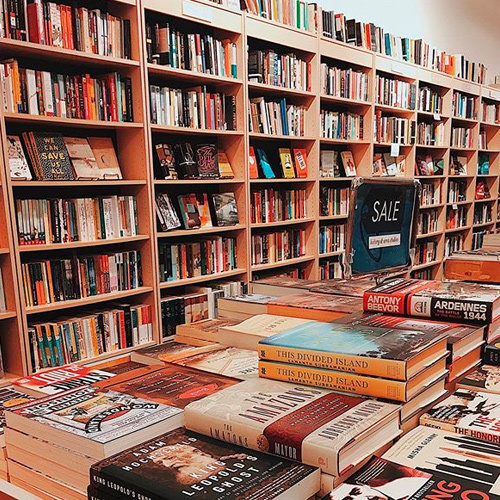