ONE OF TIME’S 100 BEST BOOKS OF THE YEAR

“The Mueller report is that rare Washington tell-all that surpasses its pre-publication hype…the best book by far on the workings of the Trump presidency.” —Carlos Lozada, The Washington Post

The only book with exclusive analysis by the Pulitzer Prize–winning staff of The Washington Post, and the most complete and authoritative available.

Read the findings of the Special Counsel’s investigation into Russian interference in the 2016 election, complete with accompanying analysis by the Post reporters who’ve covered the story from the beginning.

This edition from The Washington Post/Scribner contains:

—An introduction by The Washington Post titled “A President, a Prosecutor, and the Protection of American Democracy”

—A timeline of the major events of the Special Counsel’s investigation from May 2017, when Robert Mueller was appointed, to the report's delivery

—A guide to individuals involved, including in the Special Counsel’s Office, the Department of Justice, the FBI, the Trump Campaign, the White House, the Trump legal defense team, and the Russians

One of the most urgent and important investigations ever conducted, the Mueller inquiry focuses on Donald Trump, his presidential campaign, and Russian interference in the 2016 election, and draws on the testimony of dozens of witnesses and the work of some of the country’s most seasoned prosecutors.

The special counsel’s investigation looms as a turning point in American history. The Mueller Report is essential reading for all citizens concerned about the fate of the presidency and the future of our democracy.

The Washington Post has built an unparalleled reputation in its coverage of American politics and related topics. The paper’s circulation, prominence, and influence continue to grow.

Marc Fisher is a senior editor at The Washington Post, where he has been the enterprise editor, local columnist, and Berlin bureau chief, among other positions over thirty years at the paper. He is the author of Something in the Air, a history of radio, and After the Wall, an account of the fall of the Berlin Wall and the reunification of Germany. Fisher wrote several of the Washington Post articles that won the Pulitzer Prize for National Reporting in 2016 and the Pulitzer Prize for Public Service in 2014. Visit MarcFisher.com.

Sari Horwitz is also a Pulitzer-Prize winning member of The Washington Post’s investigation unit. A reporter for The Washington Post for twenty-six years, she has covered crime, homeland security, federal law enforcement, education, and social services. Among her other awards are the Robert F. Kennedy Journalism Award for reporting on the disadvantaged and the Investigative Reporters and Editors Medal. She lives in Washington with her husband and daughter.

Dennis Boutsikaris won an OBIE Award for his performance in Sight Unseen and played Mozart in Amadeus on Broadway. Among his films are *batteries not included, The Dream Team, and Boys On the Side. His many television credits include And Then There Was One, Chasing the Dragon and 100 Center Street. 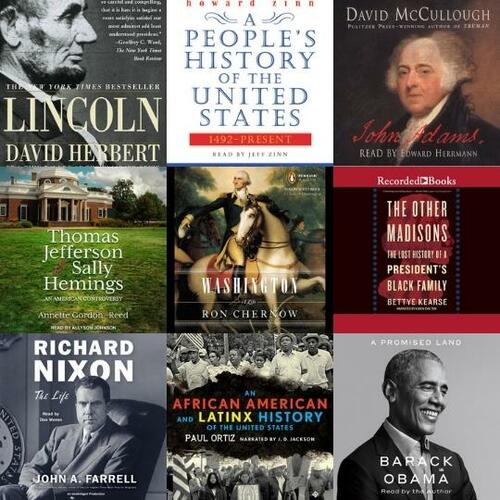 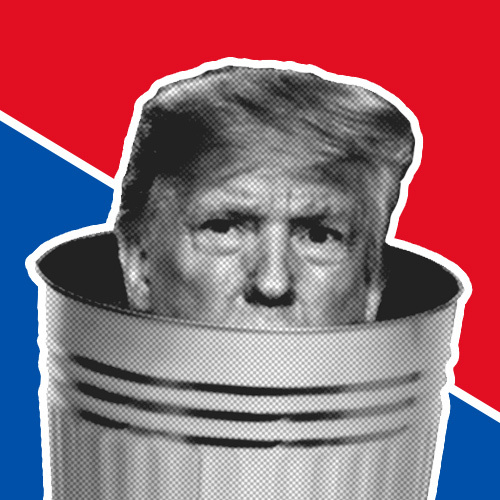 "Listening to this comprehensive report is a riveting and fascinating experience, and is made even more interesting by the talented narrators who present it. What's more, the report is mostly written in a literate, conversational style that allows them to deliver it as a book as opposed to a dry government account. Alternating sections of the report, the narrators have individual strengths--from Gibson Frazier's clear, accessible voice to Jayme Mattler's urgent, spirited approach and Prentice Onayemi's deep pitch and expressive tone. They all uncover the nuances of the report, are able to emphasize key ideas, and pause effectively to allow listeners to digest the information." Expand reviews