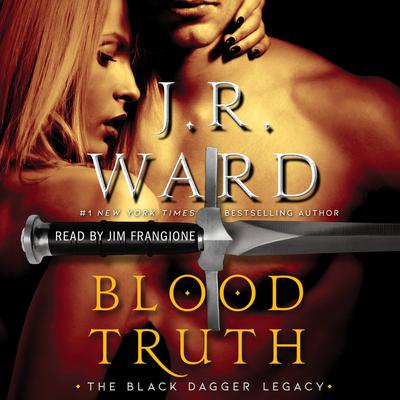 As a trainee in the Black Dagger Brotherhood’s program, Boone has triumphed as a soldier and now fights side by side with the Brothers. Following his sire’s unexpected death, he is taken off rotation against his protests—and finds himself working with a former homicide cop to catch a serial killer: Someone is targeting females of the species at a live action role play club. When the Brotherhood is called in to help, Boone insists on being part of the effort—and the last thing he expects to meet is an enticing, mysterious female...who changes his life forever.

Ever since her sister was murdered at the club, Helaine has been committed to finding her killer, no matter the danger she faces. When she crosses paths with Boone, she doesn’t know whether to trust him—and then she has no choice. As she herself becomes a target, and someone close to the Brotherhood is identified as the prime suspect, the two must work together to solve the mystery...before it’s too late. Will a madman come between the lovers, or will true love and goodness triumph over a very mortal evil? 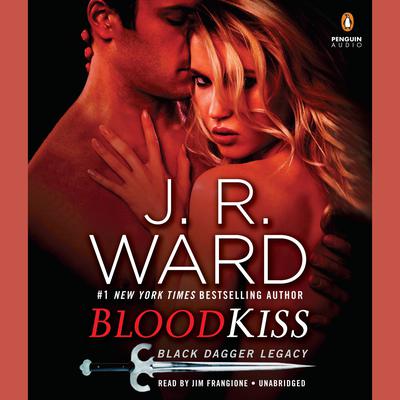 Paradise, blooded daughter of the king’s First Advisor, is ready to break free from the restrictive life of an aristocratic female. Her strategy? Join the Black Dagger Brotherhood’s training center program an Read more »d... 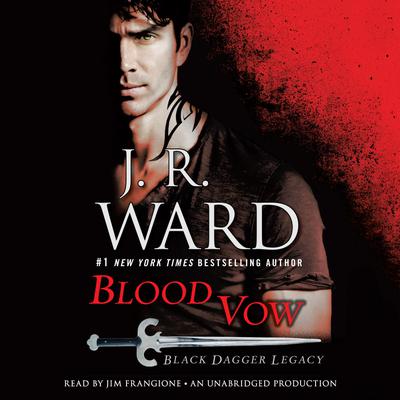 NEW YORK TIMES BESTSELLER • J. R. Ward returns with an all-new tale of paranormal passion in the world of the Black Dagger Brotherhood.

The Black Dagger Brotherhood continues to train the best of the best to join them in the deadly battle against the Lessening Society. Among the new recruits, Axe proves to be a cunning and vicious fighter—an Read more »d... 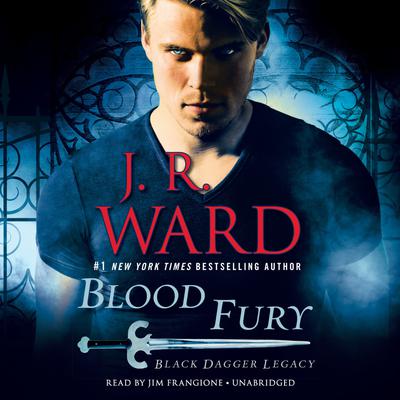 NEW YORK TIMES BESTSELLER • In this sexy paranormal romance novel set in the world of the Black Dagger Brotherhood, #1 New York Times bestselling author J. R. Ward tells the story of two couples—both fighting to find love in the midst of the war with the Lessening Society.

A vampire aristocrat, Peyton is well aware of his duty to his bloodline Read more »:...