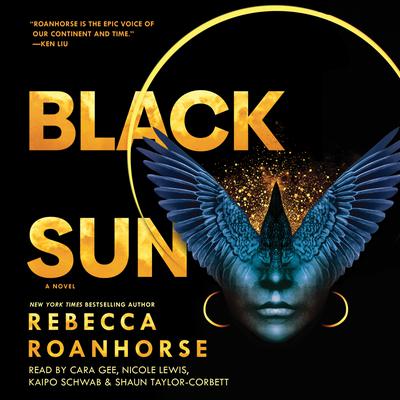 From the New York Times bestselling author of Star Wars: Resistance Reborn comes the first book in the Between Earth and Sky trilogy, inspired by the civilizations of the Pre-Columbian Americas and woven into a tale of celestial prophecies, political intrigue, and forbidden magic.

“An epic high fantasy that follows several different characters, throughout different points in time as they are all set to converge on the day of a solar eclipse. On this day, the fate of their world will be altered. An incredible story and great listen on Libro.fm, but definitely something you have to pay attention too or you will miss important details!”

In the holy city of Tova, the winter solstice is usually a time for celebration and renewal, but this year it coincides with a solar eclipse, a rare celestial event proscribed by the Sun Priest as an unbalancing of the world.

Meanwhile, a ship launches from a distant city bound for Tova and set to arrive on the solstice. The captain of the ship, Xiala, is a disgraced Teek whose song can calm the waters around her as easily as it can warp a man’s mind. Her ship carries one passenger. Described as harmless, the passenger, Serapio, is a young man, blind, scarred, and cloaked in destiny. As Xiala well knows, when a man is described as harmless, he usually ends up being a villain.

Crafted with unforgettable characters, Rebecca Roanhorse has created an epic adventure exploring the decadence of power amidst the weight of history and the struggle of individuals swimming against the confines of society and their broken pasts in the most original series debut of the decade. 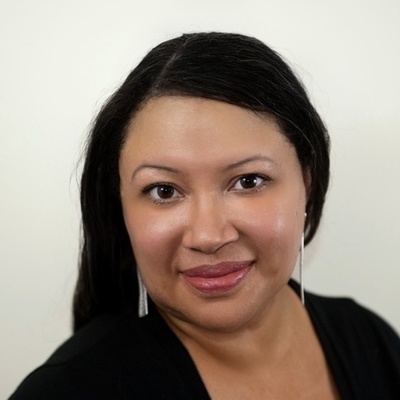 Rebecca Roanhorse is the New York Times bestselling author of Trail of Lightning, Storm of Locusts, Star Wars: Resistance Reborn, and Race to the Sun. She has won the Nebula, Hugo, and Locus Awards for her fiction, and was the recipient of the 2018 Astounding (formerly Campbell) Award for Best New Writer. She lives in New Mexico with her family.

“The pages turn themselves. A beautifully crafted setting with complex character dynamics and layers of political intrigue? Perfection. Mark your calendars, this is the next big thing.”

“Roanhorse introduces an epic fantasy with vivid worldbuilding and exciting prose. Readers will be attracted to the story, in which there is no real right vs. wrong. Only inevitable change will draw out the heroes of this imaginative tale.” 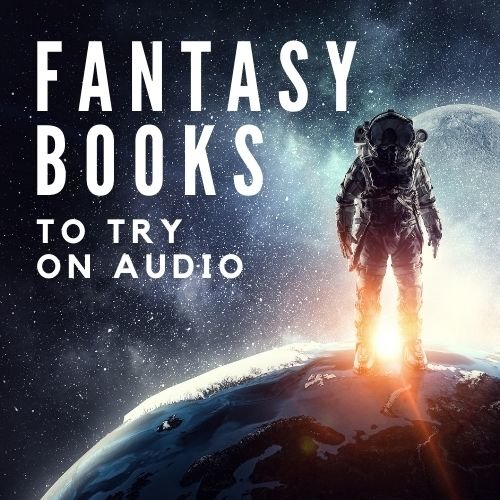 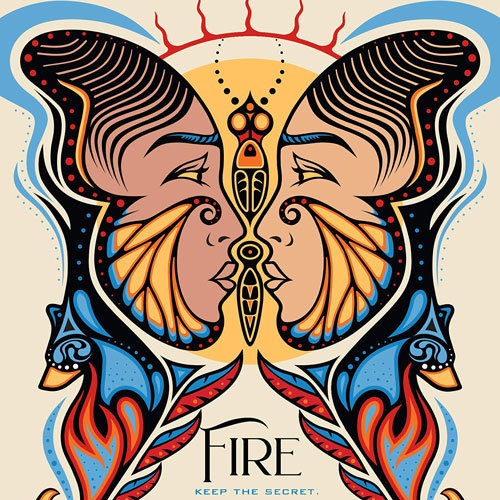 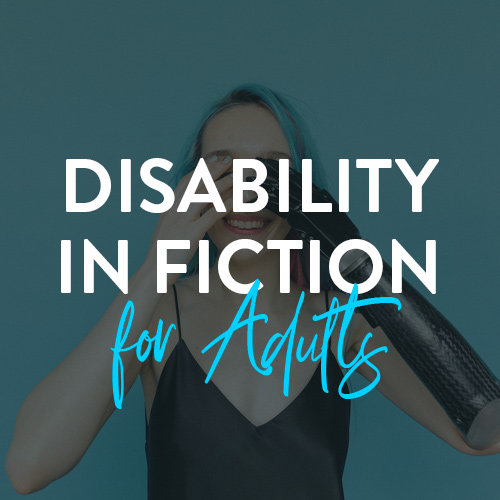