“Amazing! I wonderful fantasy I loved every bit of. The narrator brought this story to life, and I was hypnotized the entire time. This story has some of my favorite elements in it. A strong, smart heroine? Check. A charming hero with demons and a chip on his shoulder? Check. An evil threatening the safety of the world? Check. Elizabeth is such an interesting character, she is determined and clever and she has approximately no quit in her. Despite all of the things that stand in her way, she never says die. When she is forced to choose between the person she has always been, and sacrificing all she knows about herself to help save a clueless, thankless world, she becomes someone new. Part of this is because of Nathaniel. He embodies everything she has learned to avoid and fear. But the world she lives in is bigger than the fears she has been taught. Nathaniel is mysterious and tortured. Elizabeth is everything he doesn't want to need, and he rebels against that. Their partnership progresses naturally, slowly and arduously as they wrestle with what is happening. By the end of the book they have complete confidence in each other and I reveled in every stage of their relationship. Give me the slow burn partnership that neither wants, but works so well. I'll love it every time. Margaret Rogerson is amazing and this book HAD me from the very beginning.”

From the New York Times bestselling author of An Enchantment of Ravens comes an “enthralling adventure” (Kirkus Reviews, starred review) about an apprentice at a magical library who must battle a powerful sorcerer to save her kingdom.

All sorcerers are evil. Elisabeth has known that as long as she has known anything. Raised as a foundling in one of Austermeer’s Great Libraries, Elisabeth has grown up among the tools of sorcery—magical grimoires that whisper on shelves and rattle beneath iron chains. If provoked, they transform into grotesque monsters of ink and leather.

Then an act of sabotage releases the library’s most dangerous grimoire, and Elisabeth is implicated in the crime. With no one to turn to but her sworn enemy, the sorcerer Nathaniel Thorn, and his mysterious demonic servant, she finds herself entangled in a centuries-old conspiracy. Not only could the Great Libraries go up in flames, but the world along with them.

As her alliance with Nathaniel grows stronger, Elisabeth starts to question everything she’s been taught—about sorcerers, about the libraries she loves, even about herself. For Elisabeth has a power she has never guessed, and a future she could never have imagined.

Margaret Rogerson is the author of the New York Times bestsellers An Enchantment of Ravens, Sorcery of Thorns, and Vespertine. She has a bachelor’s degree in cultural anthropology from Miami University. When not reading or writing she enjoys sketching, gaming, making pudding, and watching more documentaries than is socially acceptable (according to some). She lives near Cincinnati, Ohio, beside a garden full of hummingbirds and roses. Visit her at MargaretRogerson.com. 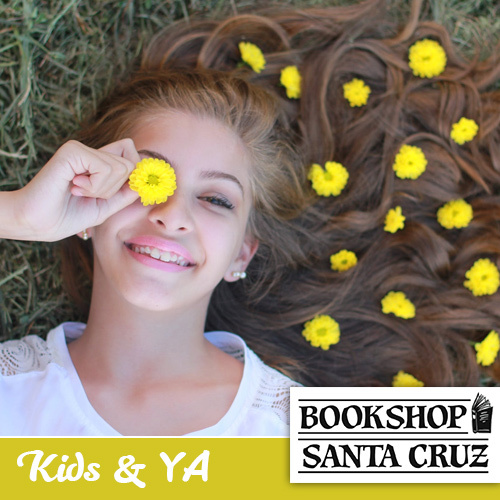 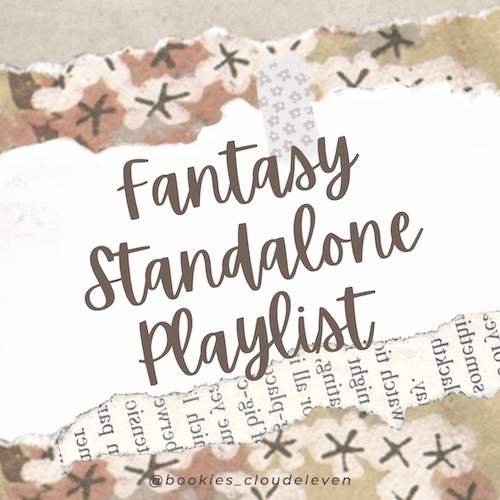 "Emily Ellet narrates this captivating fantasy about a sword-wielding librarian in a world of sorcerers, demons, and grimoires with unique personalities. Ellet enchants the listener from the very beginning as magical grimoires whisper at apprentice librarian Elisabeth. . . . Ellet is a captivating narrator who adds personality to a wide cast of characters." Expand reviews