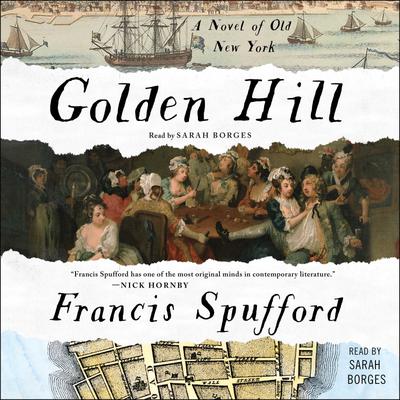 A Novel of Old New York

“A fast-paced romp that keeps its eyes on the moral conundrums of America.” —The New Yorker

“Delirious storytelling backfilled with this much intelligence is a rare and happy sight.” —The New York Times

“Golden Hill possesses a fluency and immediacy, a feast of the senses…I love this book.” —The Washington Post

New York, a small town on the tip of Manhattan island, 1746. One rainy evening in November, a handsome young stranger fresh off the boat arrives at a countinghouse door on Golden Hill Street: this is Mr. Smith, amiable, charming, yet strangely determined to keep suspicion shimmering. For in his pocket, he has what seems to be an order for a thousand pounds, a huge sum, and he won’t explain why, or where he comes from, or what he is planning to do in the colonies that requires so much money. Should the New York merchants trust him? Should they risk their credit and refuse to pay? Should they befriend him, seduce him, arrest him; maybe even kill him?

Rich in language and historical perception, yet compulsively readable, Golden Hill is “a remarkable achievement—remarkable, especially, in its intelligent re-creation of the early years of what was to become America’s greatest city” (The Wall Street Journal). Spufford paints an irresistible picture of a New York provokingly different from its later metropolitan self, but already entirely a place where a young man with a fast tongue can invent himself afresh, fall in love—and find a world of trouble. Golden Hill is “immensely pleasurable…Read it for Spufford’s brilliant storytelling, pitch-perfect ear for dialogue, and gift for re-creating a vanished time” (New York Newsday). 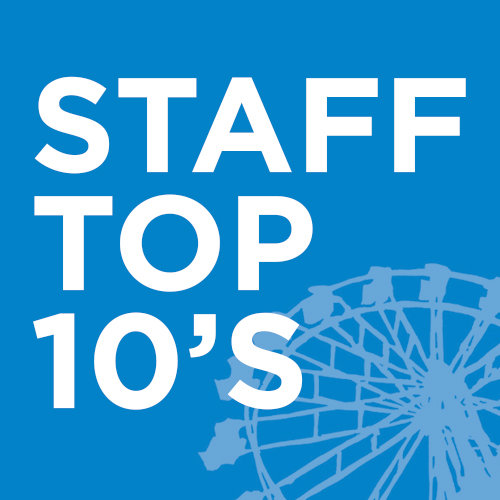