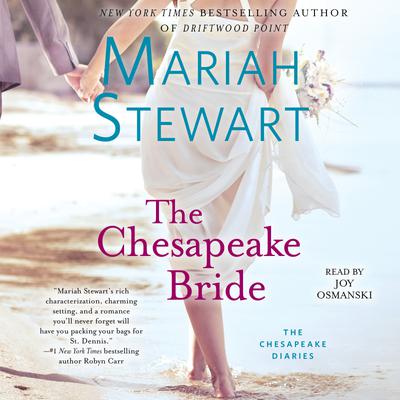 Architect Cassidy Logan has sworn off good-looking adventurers. Newly divorced, she’s focused on building ecologically friendly, historically accurate homes on the Chesapeake Bay for her father’s construction company. Traveling to Cannonball Island—where there has been no new construction in nearly one hundred years—Cass is sensitive to the heritage of the island, and has come up with plans so perfect she’s determined to buy a home for herself. Even the fact that Owen Parker—a local who she dismisses as a lightweight and a player—seems to be everywhere isn’t enough to deter her from building her dream house.

Owen Parker is and always has been sinfully handsome and wickedly clever, a magnet for mischief as well as girls. He’s a rolling stone, going and doing whatever appeals to him, from flying a mail plane in Alaska, to working on a cattle ranch in Australia, a shrimp boat in Louisiana, and surfing and diving in Costa Rica. When an old friend offers him a job salvaging a sunken ship on the Chesapeake Bay, Owen gladly accepts. Something has been telling him it was time to head home to Cannonball Island, and a job is as good an excuse as any. And he’s totally smitten by the pretty architect on the scene, but it seems he’s finally met a woman who’s immune to his charms. Sooner or later, Owen will have to face the reason why he always runs, because this time, leaving just might be harder than staying. 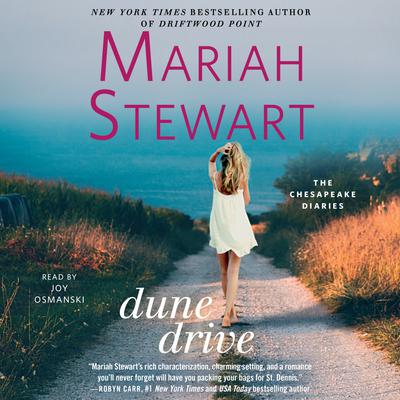 Always believing she was an ugly duckling, Chrissy Jenkins thought she had finally turned into a swan... Read more »