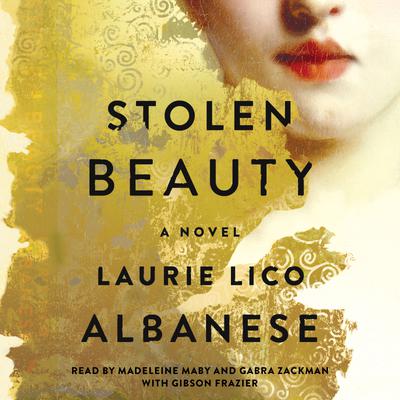 From the dawn of the twentieth century to the devastation of World War II, this exhilarating novel of love, war, art, and family gives voice to two extraordinary women and brings to life the true story behind the creation and near destruction of Gustav Klimt’s most remarkable paintings.

Nearly forty years later, Adele’s niece Maria Altmann is a newlywed when the Nazis invade Austria—and overnight, her beloved Vienna becomes a war zone. When her husband is arrested and her family is forced out of their stately home, Maria must summon the courage and resilience that is her aunt’s legacy if she is to survive and keep her loved ones—and their history—alive.

Will Maria and her family escape the grip of Nazi rule? And what will become of the paintings for which her aunt sacrificed nearly everything?

Impeccably researched and a “must-read for fans of Kristin Hannah’s The Nightingale and Paula McLain’s Circling the Sun” (Christina Baker Kline, #1 New York Times bestselling author), Stolen Beauty juxtaposes passion and discovery against hatred and despair, and shines a light on our ability to love, to destroy, and above all, to endure. 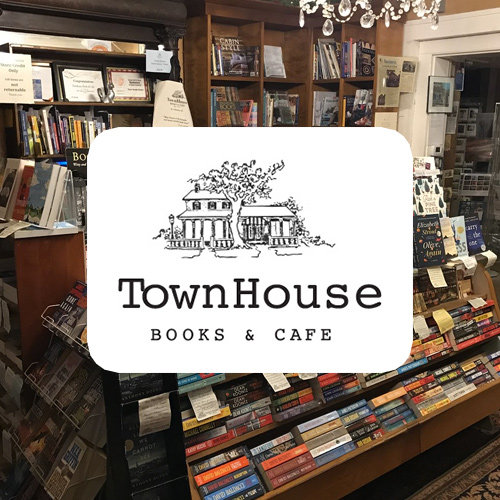