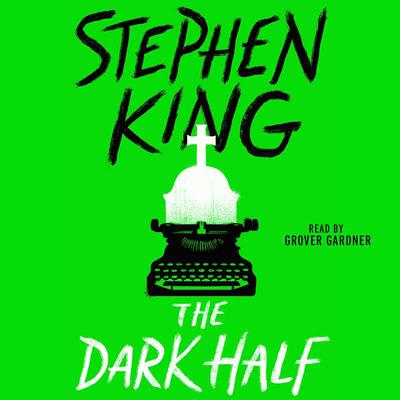 Set in the fictional town of Castle Rock, Maine

A “wondrously frightening” (Publishers Weekly) tale of terror and #1 national bestseller about a writer’s pseudonym that comes alive and destroys everyone on the path that leads to the man who created him.

Thad Beaumont is a writer, and for a dozen years he has secretly published violent bestsellers under the name of George Stark. But Thad is a healthier and happier man now, the father of infant twins, and starting to write as himself again. He no longer needs George Stark and so, with nationwide publicity, the pseudonym is retired. But George Stark won’t go willingly.

The Dark Half is “a chiller” (The New York Times Book Review), so real and fascinating that you’ll find yourself squirming in Stephen King’s heart-stopping, blood-curdling grip—and loving every minute of it.