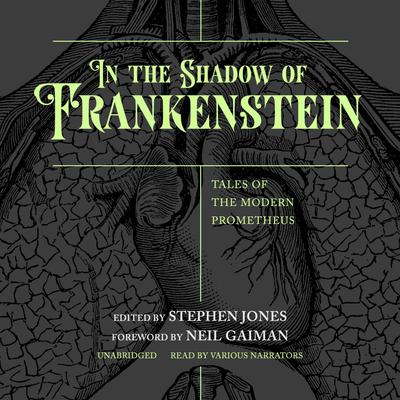 In the Shadow of Frankenstein

Tales of the Modern Prometheus

The most infamous doctor of the gothic era once again delves into the forbidden secrets of the world, when literature’s most famous creature lives again …

Within these pages, the maddest doctor of them all and his demented disciples once again delve into the secrets of life, as science fiction meets horror when the world’s most famous creature lives again.

As an electrical storm rages overhead, the generators are charged up, and beneath the sheet a cold form awaits its miraculous rebirth. Now it’s time to throw that switch and discover all that man was never meant to know.

Notice to our customers about In the Shadow of Frankenstein