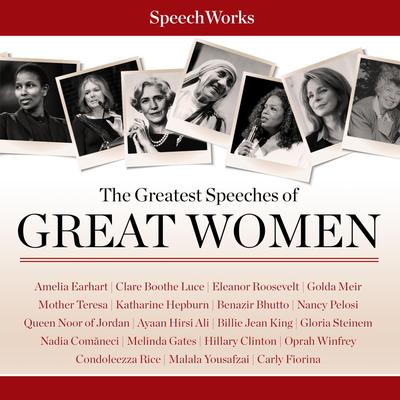 The Greatest Speeches of Great Women

Notice to our customers about The Greatest Speeches of Great Women