The Queen of the Night

“This historical novel about an opera singer is as grand and theatrical as opera itself. It is the story of a legendary soprano who looks back at her past to solve a mystery, but it is also a story of an artist and the road she takes to become one. Chee attempts the seemingly impossible -- to describe a soprano voice with words -- and he succeeds brilliantly, creating a tale that is vivid, intricate, and rich. Throw in cameos by figures like Verdi and George Sand, fascinating details about royal fashions, 19th century Paris, theater, and a circus, and the result is a perfect novel.”

From a writer praised by Junot Díaz as “the fire, in my opinion, and the light,” comes a mesmerizing novel that follows one woman’s rise from circus rider to courtesan to world-renowned diva.

Lilliet Berne is a sensation of the Paris Opera, a legendary soprano with every accolade except an original role, every singer’s chance at immortality. When one is finally offered to her, she realizes with alarm that the libretto is based on a hidden piece of her past. Only four could have betrayed her: one is dead, one loves her, one wants to own her. And one, she hopes, never thinks of her at all.

As she mines her memories for clues, she recalls her life as an orphan who left the American frontier for Europe and was swept up into the glitzy, gritty world of Second Empire Paris. To survive, she transformed herself from hippodrome rider to courtesan, from empress’ maid to debut singer, all the while weaving a complicated web of romance, obligation, and political intrigue.

Featuring a cast of characters drawn from history, The Queen of the Night follows Lilliet as she moves closer to the truth behind the mysterious opera and the role that could secure her reputation—or destroy her with the secrets it reveals.

Alexander Chee is the author of the novels The Queen of the Night and Edinburgh and the acclaimed essay collection How to Write An Autobiographical Novel. He is a contributing editor at the New Republic, an editor-at-large at Virginia Quarterly Review, and a critic-at-large at the Los Angeles Times. His work has appeared in The Best American Essays 2016, the New York Times Magazine, Slate, Guernica, and Tin House, among others. He is an associate professor of English at Dartmouth College. 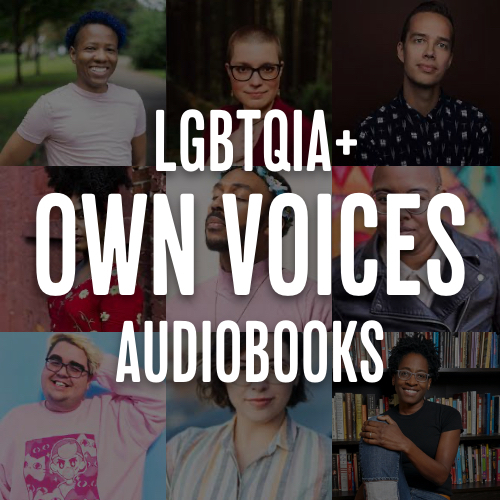 “A night at an opera you’ll wish never-ending.”

“A luminous tale of power and passion. Chee gives us an unforgettable heroine and a rich cast of characters—many of them real historical figures. The story dazzles and surprises right up until the final page.”

“So full of baroque drama, borrowed identities, unnatural deaths, and double crosses it would impress the Count of Monte Cristo.”

“Brilliantly extravagant in its twists and turns and its wide-ranging cast of characters…[and] attention to the material culture of Second Empire and Belle Epoque Paris.”

“Through Lilliet, we experience the decadence of Second Empire Paris and the terror of the Franco-Prussian War. The novel’s most operatic characters really lived…and Chee gets them right.”

“A celebration of…women of creativity, ingenuity, endurance, mastery and grace.”

“Narrator Lisa Flanagan adroitly handles the many accents in this audiobook…Listeners will appreciate Flanagan’s ability to differentiate the characters as well as her clear diction and appropriate pacing…Flanagan captures the tension as Berne attempts to negotiate the complicated social customs of eighteenth-century Europe while hiding the truth of her less-than-elegant past.”

“Under the layers of plot and operatic melodrama…Queen of the Night explores the question of what gives the courtesan her hold, her power over the hearts of men.”

“A book that could contentedly settle into a thrilling historical romance trope creates something much more refreshing and subversive.”

“Sprawling, soaring, bawdy, and plotted like a fine embroidery.”

“A wild romp through circuses, brothels, and palaces, breathing life into the intrigue and decadence of the era while exposing the steep price of self-reinvention and being an artist….It certainly deserves a standing ovation.”

“Its plot is gripping in its own right, with secrets, plots, luxury, and intrigue all in abundance—but it’s also a fascinating look at art, isolation, and acclaim.”

“A completely engrossing work that should appeal to the widest range of readers, especially those with a taste for historical fiction.”

“Lilliet’s cycle of reinventions is a moving meditation on the transformative power of fate, art, time, and sheer survival.”

“Peppering the unfolding plot with real-life events and figures, Chee provides a suitably operatic backdrop for the mesmerizing novel.”

“[A] lush historical novel…with all the requisite reversals of fortune, melodrama, and gorgeous costumes, gorgeously described.”