In the Heart of the Sea, Young Reader’s Edition

The Tragedy of the Whaleship Essex
by Nathaniel Philbrick

In the Heart of the Sea brings to new life the incredible story of the wreck of the whaleship Essex—the inspiration for the climax of Moby-Dick. In a harrowing page-turner, Nathaniel Philbrick restores this epic story to its rightful place in American history.

In 1819 the 240-ton Essex set sail from Nantucket on a routine voyage. Fifteen months later, in the farthest reaches of the South Pacific, it was repeatedly rammed and sunk by an eighty-ton bull sperm whale. Its twenty-man crew, fearing cannibals on the islands to the west, made for the 3,000-mile-distant coast of South America in three tiny boats. During ninety days at sea under horrendous conditions, the survivors clung to life as one by one, they succumbed to hunger, thirst, disease, and fear.

In the Heart of the Sea tells perhaps the greatest sea story ever. Philbrick interweaves his account of this extraordinary ordeal of ordinary men with a wealth of whale lore and with a brilliantly detailed portrait of the lost, unique community of Nantucket whalers. Impeccably researched and beautifully told, the book delivers the ultimate portrait of man against nature. At once a literary companion and a page-turner that speaks to the same issues of class, race, and man’s relationship to nature that permeate the works of Melville, In the Heart of the Sea will endure as a vital work of American history.

Nathaniel Philbrick is a New York Times bestselling and National Book Award–winning author. He has won numerous awards for his work, including the Massachusetts Book Award, the Albion-Monroe Award, and the New England Book Award and was nominated for the Pulitzer Prize in 2007. A graduate of Duke and Brown Universities, he lives in New England.

Formerly president of Poetry Slam, Inc., Taylor Mali is one of the most well-known poets to have emerged from the poetry slam movement. He is the author of two books of poetry, What Learning Leaves and The Last Time as We Are, and four CDs of spoken word. He has appeared on the first two seasons of HBO's Def Poetry Jam and won the jury prize for best one-man show at the U. S. Comedy Arts Festival. A passionate advocate of teachers, he travels the country recruiting the next generation of teachers with his 1,000 Teachers Campaign. Taylor lives in New York. 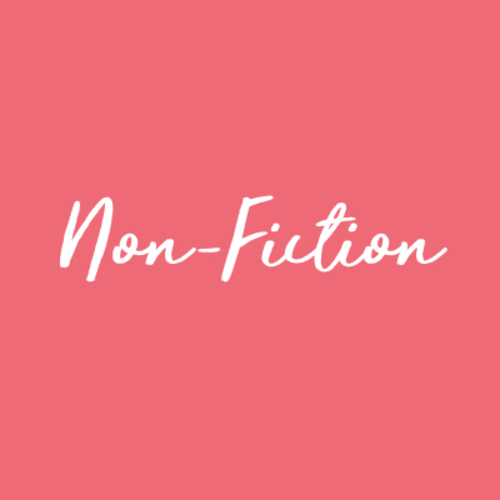 “Nathaniel Philbrick has taken one of the most horrifying stories in maritime history and turned it into a classic…One of the most chilling books I have ever read.”

“In the Heart of the Sea is a true story of unimaginable horror. The source for Melville’s ‘mighty book’ is a tale told wonderfully well by Nathaniel Philbrick.”

“Fascinating…One of our country’s great adventure stories…when it comes to extremes, In the Heart of the Sea is right there.”

“A book that gets in your bones…Philbrick has created an eerie thriller from a centuries old tale…Scrupulously researched and eloquently written…It would have earned Melville’s admiration.”

"[Told] with verve and authenticity…a classic tale of the sea.”

“With a gracefulness of language that rarely falters, Philbrick spins a ghastly, irresistible tale.”

“Philbrick brings the era to life, giving readers a rounded picture of the whaling industry and its society…He fleshes out the tale in an exciting manner that sweeps readers along.”

“A gripping chronicle of an epic voyage of hardship and survival that deserves to be as well known now as it once was.”