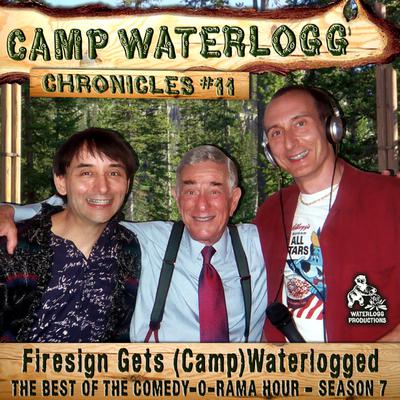 The Comedy-O-Rama Hour is story- and character-driven improvisation that goes beyond sketch comedy to blossom into full-fledged radio theater. Recorded in and around husband-and-wife creative team Joe Bev and Lorie Kellogg's Napanoch, New York, house in the woods, the series first aired on XM Radio in 2002. More than 120 shows and thirteen years later, the series is heard weekly on public radio stations nationwide, streamed on the web at bearmanormedia.com, and podcast anytime all over the Internet, including on Waterlogg.com.

Joe Bev says, "We have been doing most these characters for more than twelve years now and some I have been voicing for more than forty years. We no longer have to write what we want to say. The Comedy-O-Rama Hour has also evolved from a scripted to a fully improvised hour of radio theater." 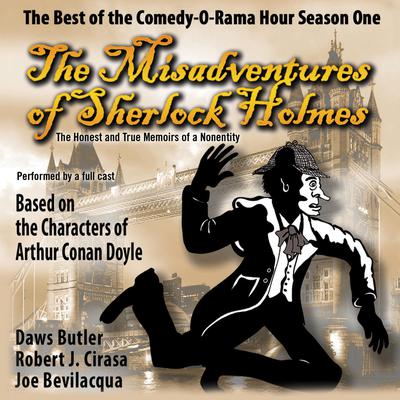 Comedy and mystery are happybedfellows in The Misadventures of Sherlock Holmes. Veteranaward-winning radio producer Joe Bevilacqua’s ten-part radio theater seriespays humorous homage to the classic characters of Sir Arthur Conan Doyle. Thestories are filled with sly references to the original “Canon,” and even theBaker Street Irregulars and... Read More » 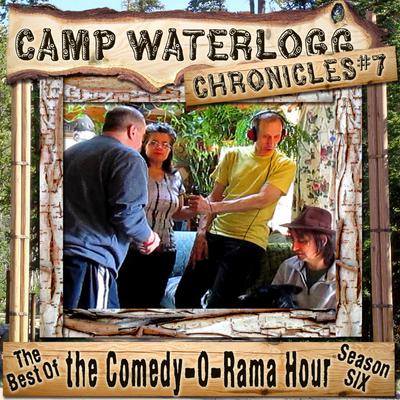 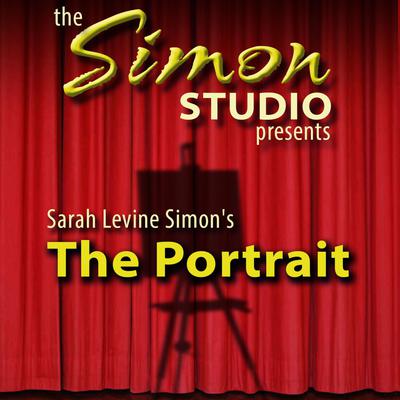 The Portrait is asatirical comedy revolving around an upper-crust dinner party, where a family’syoung bohemians “duel” their snobbish elder East Side counterparts overownership of a rich ancestral portrait. This play, written by Sarah LevineSimon, was first performed at Lincoln Center’s Bruno Walter Auditorium and waslater broadcast in 1993 on... Read More » 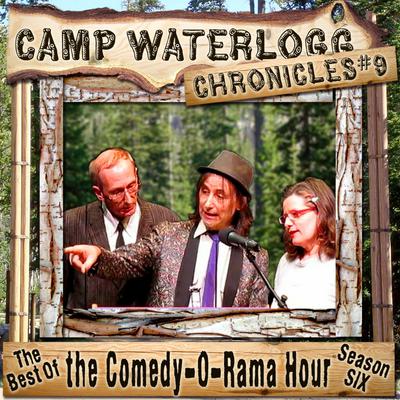 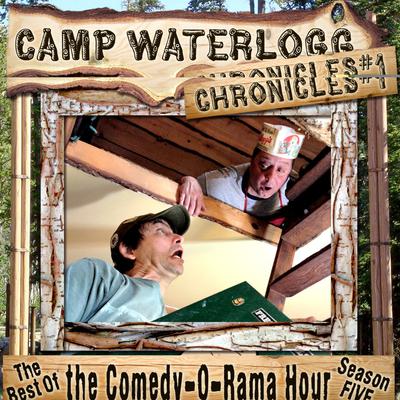 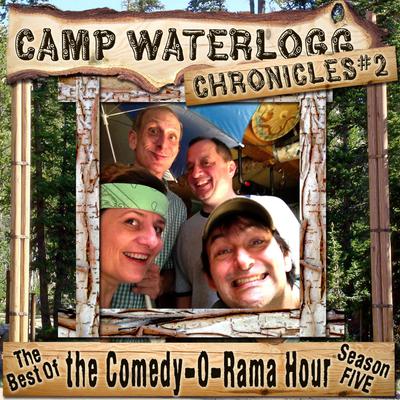 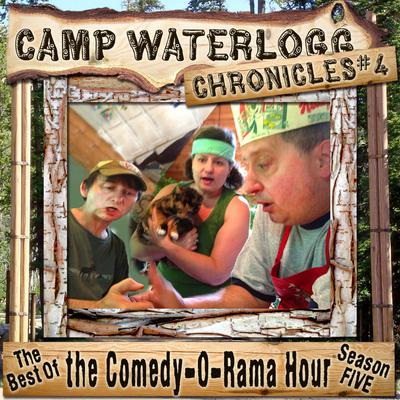 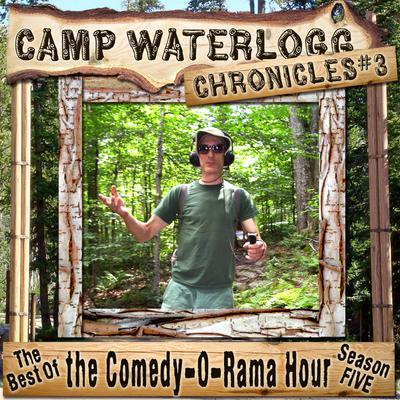 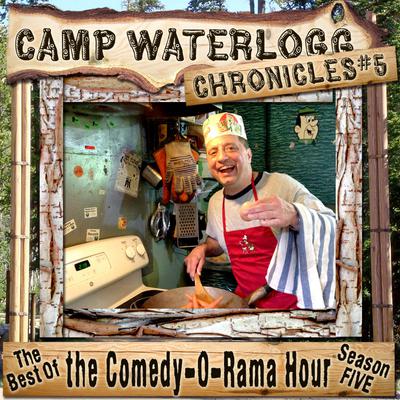 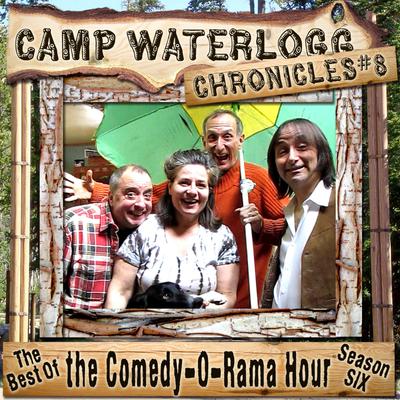 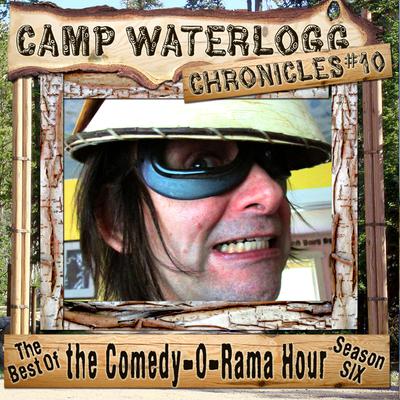 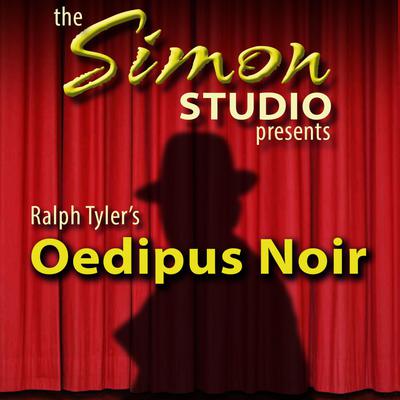 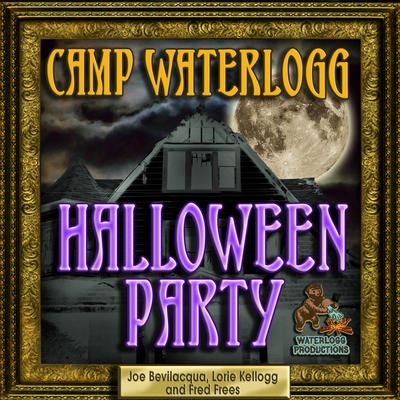 It's Halloween when Mrs. Terrwilliger, Sgt. Lefty and Olive Pitts think the camp is haunted by the ghost... Read More » 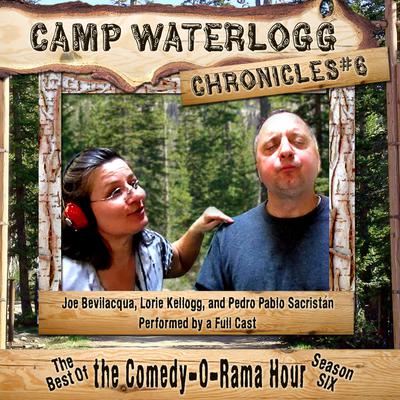 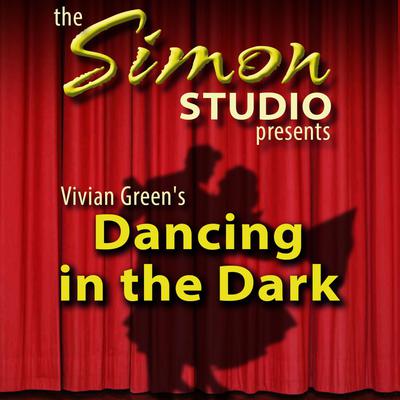 Dancing in the Dark isan original drama-comedy dealing with the challenges of retirement, aging, andnew romance. This short play, written by Vivian Green, was first performedbefore a life audience at the West End Gate in New York City and was laterrebroadcast in December 1995 on WBAI-FM radio in New York City. Read More » 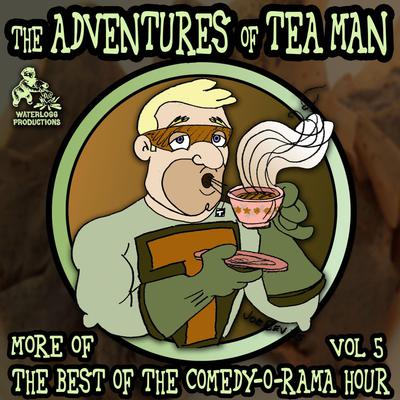 The Adventures of Tea Man

Like a Jay Ward cartoon in audio, The Adventures of Tea Man is a hilarious, wacky collection of radio theater, written and performed by Mitchell Pearson and the DQD Theater of Philadelphia and produced by Joe Bevilacqua. Get ready for more than two hours of comedy entertainment! Read More » 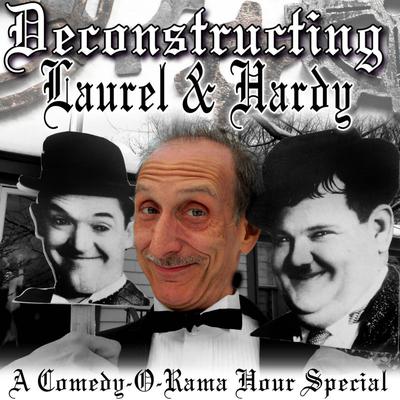 In the new moments, full of funny sound effects and music,Joe Bev voices not only Stan and Ollie but James Finlayson, Billy... Read More » 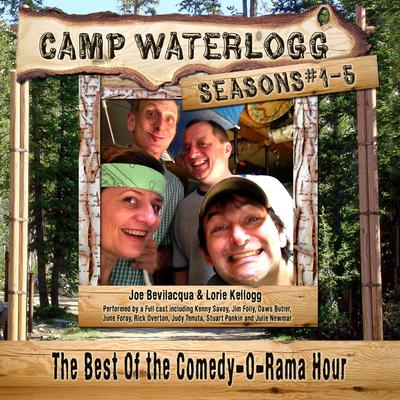 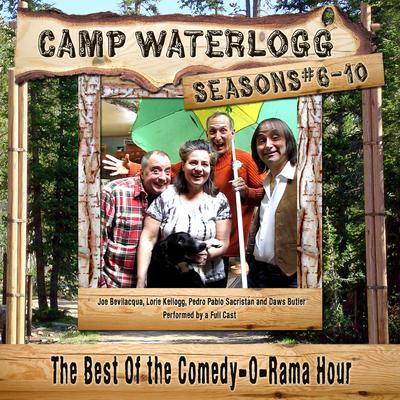 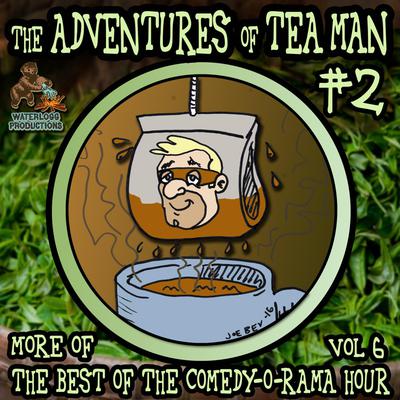 The Adventures of Tea Man, Vol. 2

Like a Jay Ward cartoon in audio, The Adventures of Tea Man, Volume 2 is a hilarious, wacky collection of radio theater, written and performed by Mitchell Pearson and the DQD Theater of Philadelphia and produced by Joe Bevilacqua. Get ready for two hours of comedy entertainment! Read More » 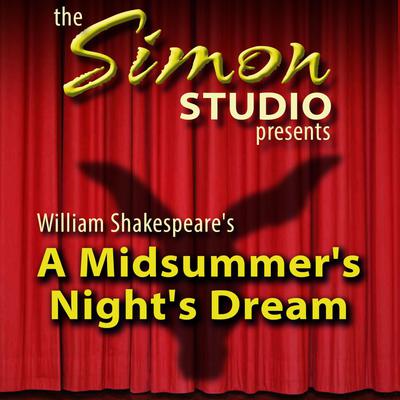 Notice to our customers about The Camp Waterlogg Chronicles 11