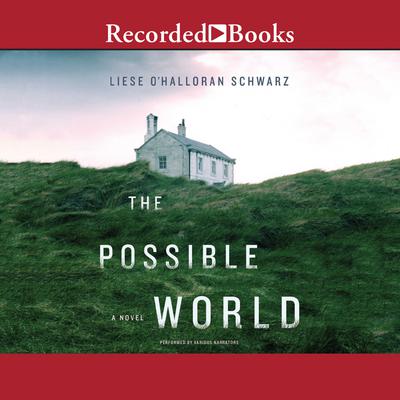 A richly compelling and deeply moving novel that traces the converging lives of a young boy who witnesses a brutal murder, the doctor who tends to him, and an elderly woman guarding her long buried secrets. Clare, one of the oldest women in Rhode Island, believes that all the painful secrets of her long life have been laid to rest, until an unexpected encounter with a piece of her past forces her to realize the time has come to tell her story. Ben, a shy, precocious six-year-old being gently raised by a devoted mom, witnesses a terrible crime and is taken to the hospital, bewildered and alone. Lucy, an overworked resident physician in Providence, meets Ben when he's brought into the ER. But between all-night shifts and trying to pick up the pieces of her failing marriage, she doesn't know how to help. In time, Ben begins to uncover pieces before, just half-memories at first, then it all comes rushing back: Mama, Clyde, Brother Timothy, a stone cottage, and the woman who loved and cared for him. His psychiatrist believes these are inventions triggered by the horror of what the little boy saw, but Ben is determined to find the one person who can rescue him. Bit by bit, Ben, Clare, and Lucy discover what they all have in common. An expertly stitched story that spans nearly a century-from the 1920s through the Vietnam War era and into the present, The Possible World is a gorgeous novel about the special relationships between mothers and sons, the complicated ways our pasts shape our identities, the loneliness born out of loss, and how the healing act of retelling can create timeless connection.