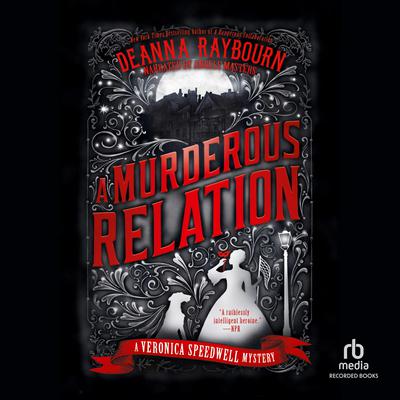 “In A Murderous Relation by Deanna Raybourn (the Lady Julia Grey mysteries), Veronica Speedwell - a thoroughly independent woman who sells butterflies to collectors to fund her expeditions and follows a strict set of rules for the gentlemen she takes to her bed while abroad (Rule #1: No Englishmen) - teams up yet again with her partner-in-crime, Stoker - Lord Revelstoke Templeton-Vane, a former Navy doctor who was scarred physically and romantically on his adventures abroad and who wrestles with the demons of being recognized as legitimate but not biologically a Templeton-Vane - to solve a mystery that weaves throughout London society, from the most titled to those most at risk. In this fifth installment of their escapades, the orphaned adventuress has some surprisingly royal family connections call upon her to retrieve a foolhardy gift given to someone who could use it to bring scandal to the monarchy. Many behind-the-scenes machinations, both helpful and threatening, provide direction and impediments as the lepidopterist and the taxidermist use their powers of observation, their fighting skills, and their insatiable curiosity to prove whether or not a member of the royal family is actually Jack the Ripper.”

A royal scandal’s connection to a brutal serial killer threatens London in this new Veronica Speedwell adventure from New York Times bestselling and Edgar® Award–nominated author Deanna Raybourn. Autumn 1888. Veronica Speedwell and her colleague Stoker are asked by Lady Wellingtonia Beauclerk to stop a potential scandal so explosive it threatens to rock the monarchy. Prince Albert Victor is a regular visitor to the most exclusive private club in London, and the proprietress, Madame Aurore, has received an expensive gift that can be traced back to the prince. Lady Wellie would like Veronica and Stoker to retrieve it from the club before scandal can break. Worse yet, London is being terrorized by what would become the most notorious and elusive serial killer in history, Jack the Ripper—and Lady Wellie suspects the prince may be responsible. Veronica and Stoker reluctantly agree to go undercover at Madame Aurore's high-class brothel, where a body soon turns up. Secrets are swirling around Veronica and the royal family—and it is up to Veronica and Stoker to find the truth, before it is too late for all of them. 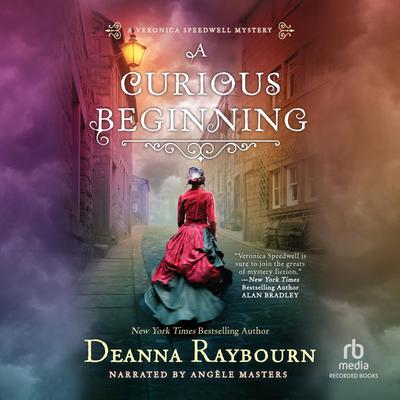 London, 1887. As the city prepares to celebrate Queen Victoria's golden jubilee, Veronica Speedwell is marking a milestone of her own. After burying her spinster aunt, the orphaned Veronica is free to resume her world travels in pursuit of scientific inquiry-and the occasional romantic dalliance. As familiar with hunting butterflies as she i Read more »s... 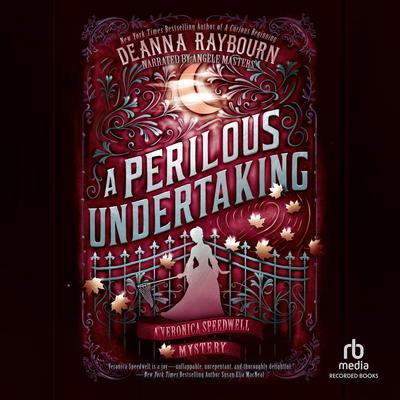 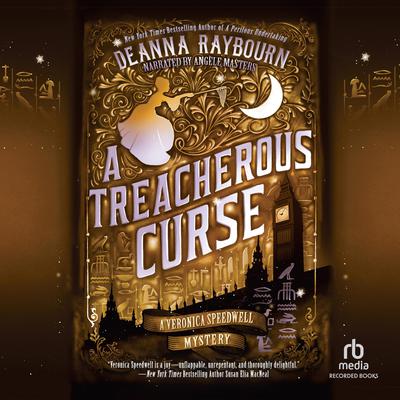 Members of an Egyptian expedition fall victim to an ancient mummy's curse in a thrilling Veronica Speedwell novel from the New York Times bestselling author of the Lady Julia Grey mysteries. London, 1888. As colorful and unfettered as the butterflies she collects, Victorian adventuress Veronica Speedwell can't resist the allure of an exoti Read more »c... 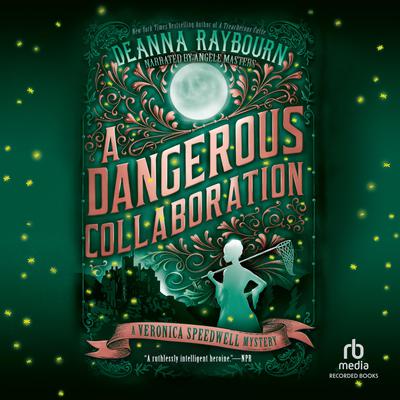 Veronica Speedwell returns in another adventure filled with secrets and betrayal from Deanna Raybourn, the New York Times bestselling author of the Lady Julia Grey Mysteries. Victorian adventuress Veronica Speedwell is whisked off to a remote island off the tip of Cornwall when her natural historian colleague Stoker's brother calls in a favor Read more »....