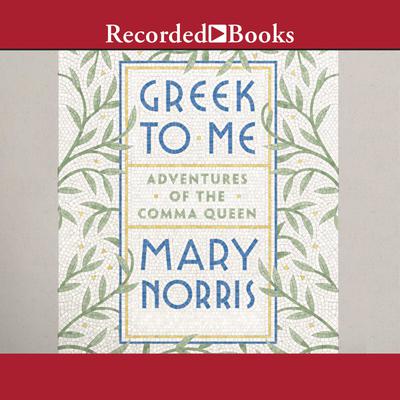 Adventures of the Comma Queen

“What a pleasure to again spend a few hours with Mary Norris. The author of Between You & Me is back with a second book, and this time her subject is all things Greek — the language, the people, the mythology, and the culture.Greek to Me recounts Norris’ experiences learning Greek and traveling the country while putting her new skills to the test. As in her first book, Norris is excellent company, spinning tales and charming readers. Blending memoir, history, and travel, all topped off with heaps of wordy nerdiness, Greek to Me is a joy to read.”

"Hilarious. . . . This book charmed my socks off." ?Patricia O'Conner, New York Times Book Review Mary Norris has spent more than three decades in The New Yorker's copy department, maintaining its celebrated high standards. Now she brings her vast experience, good cheer, and finely sharpened pencils to help the rest of us in a boisterous language book as full of life as it is of practical advice. Greek to Me features Norris's laugh-out-loud descriptions of some of the most common and vexing problems in spelling, punctuation, and usage?comma faults, danglers, "who" vs. "whom," "that" vs. "which," compound words, gender-neutral language?and her clear explanations of how to handle them. Down-to-earth and always open-minded, she draws on examples from Charles Dickens, Emily Dickinson, Henry James, and the Lord's Prayer, as well as from The Honeymooners, The Simpsons, David Foster Wallace, and Gillian Flynn. She takes us to see a copy of Noah Webster's groundbreaking Blue-Back Speller, on a quest to find out who put the hyphen in Moby-Dick, on a pilgrimage to the world's only pencil-sharpener museum, and inside the hallowed halls of The New Yorker and her work with such celebrated writers as Pauline Kael, Philip Roth, and George Saunders. Readers?and writers?will find in Norris neither a scold nor a softie but a wise and witty new friend in love with language and alive to the glories of its use in America, even in the age of autocorrect and spell-check. As Norris writes, "The dictionary is a wonderful thing, but you can't let it push you around." 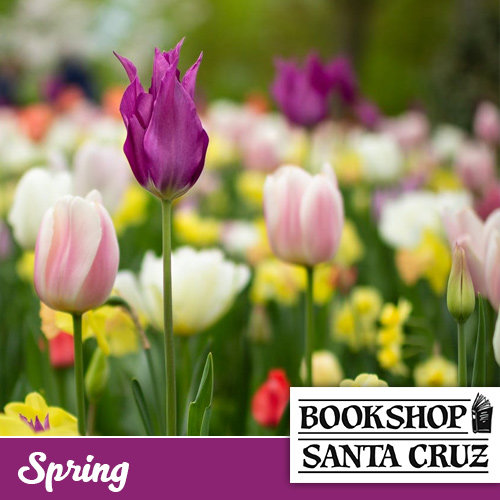