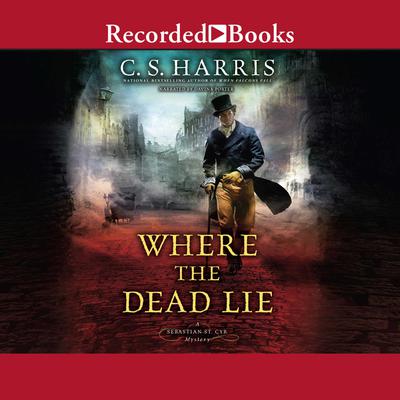 In the latest mystery from the national bestselling author of When Falcons Fall, the gruesome murder of a young boy takes Sebastian St. Cyr from the gritty streets of London to the glittering pleasure haunts of the aristocracy... London, 1813. Sebastian St. Cyr, Viscount Devlin, is no stranger to the dark side of the city, but he's never seen anything like this: the brutalized body of a fifteen- year-old boy dumped into a makeshift grave on the grounds of an abandoned factory. One of London's many homeless children, Benji Thatcher was abducted and tortured before his murder-and his younger sister is still missing. Few in authority care about a street urchin's fate, but Sebastian refuses to let this killer go unpunished. Uncovering a disturbing pattern of missing children, Sebastian is drawn into a shadowy, sadistic world. As he follows a grim trail that leads from the writings of the debauched Marquis de Sade to the city's most notorious brothels, he comes to a horrifying realization: someone from society's upper echelon is preying upon the city's most vulnerable. And though dark, powerful forces are moving against him, Sebastian will risk his reputation and his life to keep more innocents from harm... From the Hardcover edition. 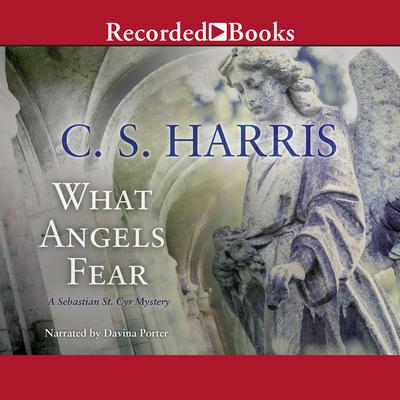 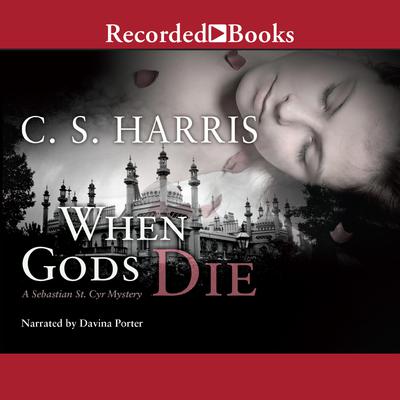 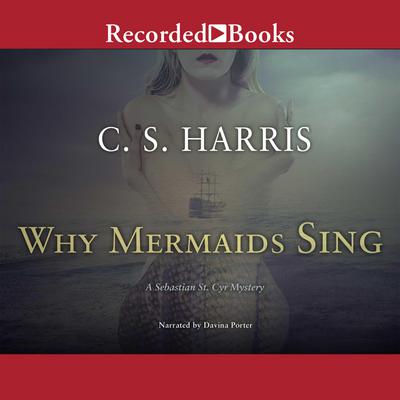 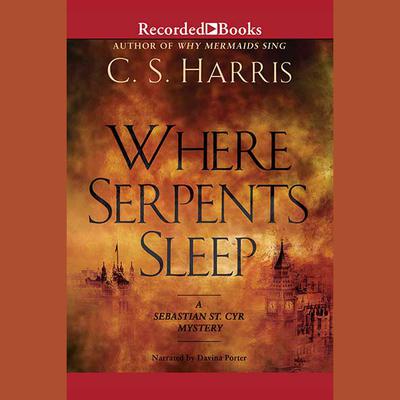 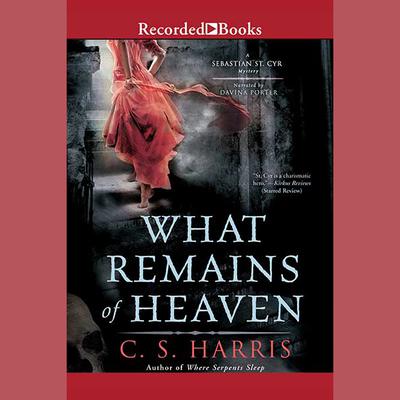 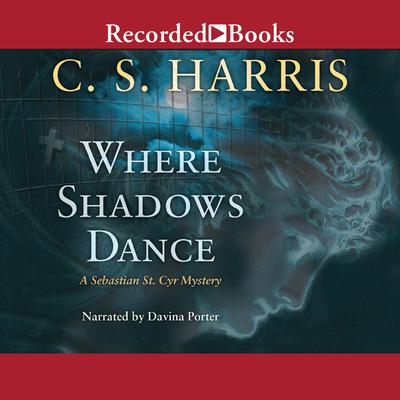 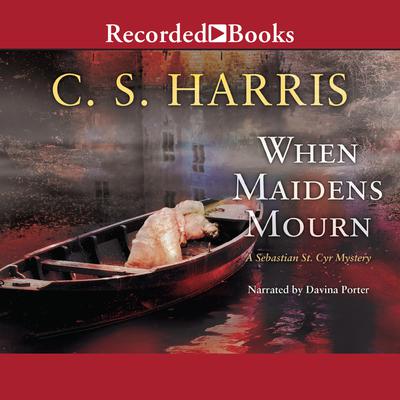 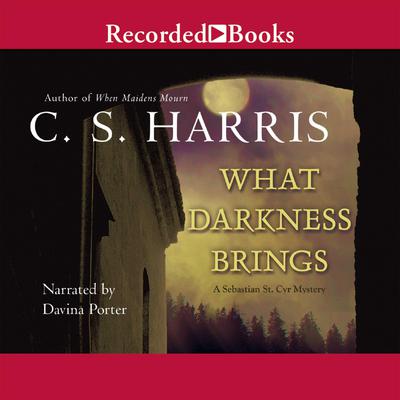 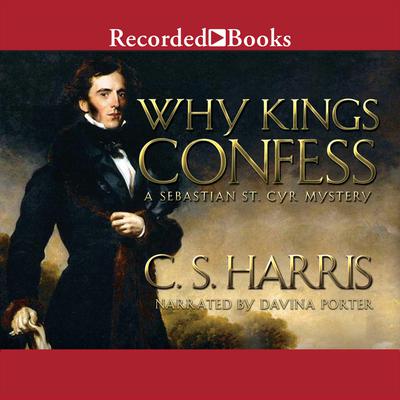 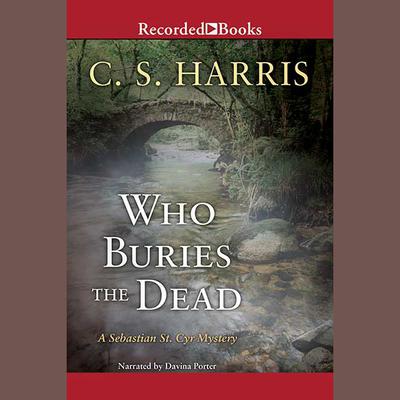 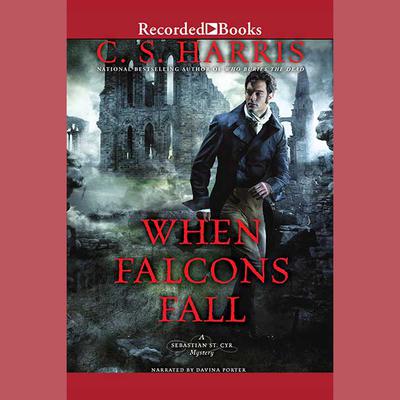 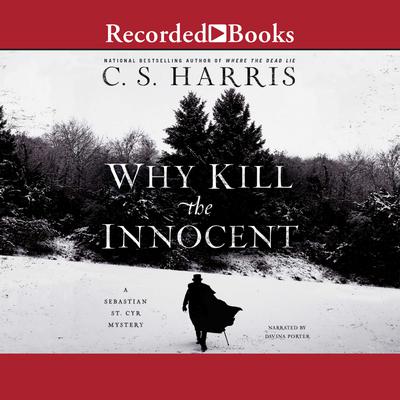 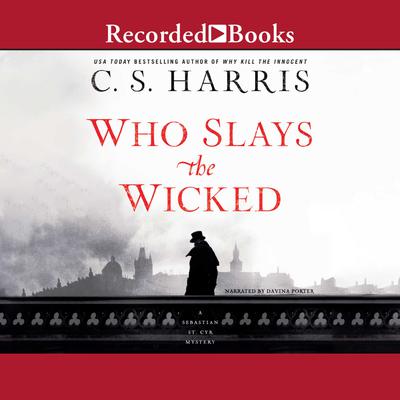 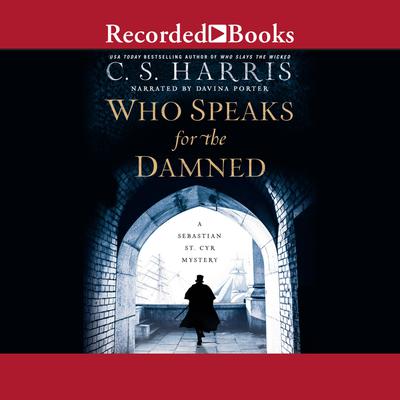 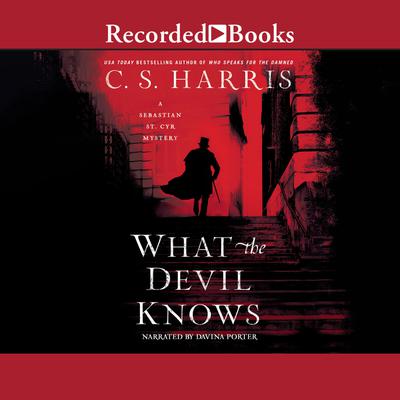 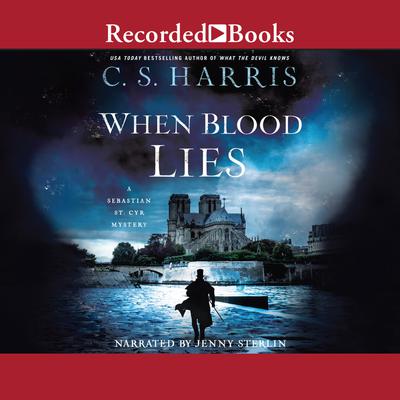