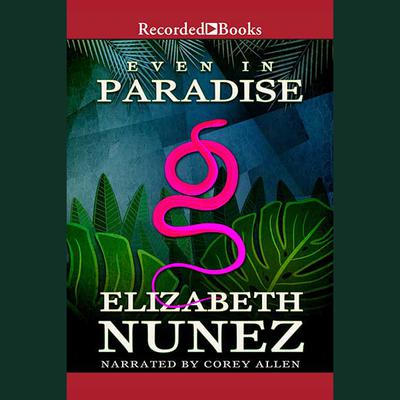 Peter Ducksworth, a Trinidadian widower of English ancestry, retires to Barbados, believing he will find an earthly paradise there. He decides to divide his land among his three daughters while he is alive, his intention not unlike that of King Lear's who hoped, "That future strife / May be prevented now." But Lear made the fatal mistake of confusing flattery with love, and so does Ducksworth. Feeling snubbed by his youngest daughter, Ducksworth decides that only after he dies will she receive her portion of the land. In the meantime, he gives his two older daughters their portions, ironically setting in motion the very strife he hoped to prevent. Beautifully written in elegant prose, this is a novel about greed, resentment, jealousy, betrayal, and romantic love, through which Nunez weaves themes of racism and classism in the postcolonial world of the Caribbean, giving us a diverse cast of characters of African, Indian, Chinese, Syrian/Lebanese, and English ancestry.