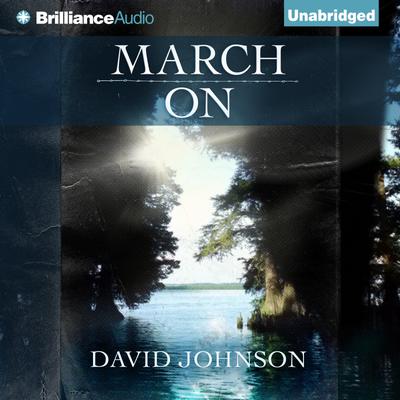 In the fourth book of the Tucker series, Tucker’s grandson March is at a crossroads as he tries to reconcile his troubled past with his hopeful future. Debbie has given March her heart completely, and though he loves her desperately, he struggles to fully commit to her.

Meanwhile, it seems as if evil is stalking March’s family. An old nemesis comes looking for him and, frustrated in his search, takes Tucker hostage. March’s sister, April, is also in peril after her workplace crush turns ugly and she unwittingly finds herself in harm’s way, becoming the victim of an unspeakable crime.

Can March rescue Tucker, help April, and finally put his past to rest, so he and Debbie can find the happiness they both deserve? 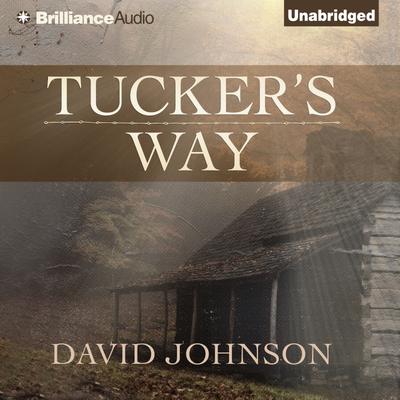 After enduring a childhood of horrific abuse and crushing poverty, Tucker seeks refuge in her rural Tennessee home. The three grandchildren she is raising are her only connection to the outside, and her demeanor is purposefully rough. But her world is turned upside down when a new neighbor, Ella, moves into the old McDaniel place next door. 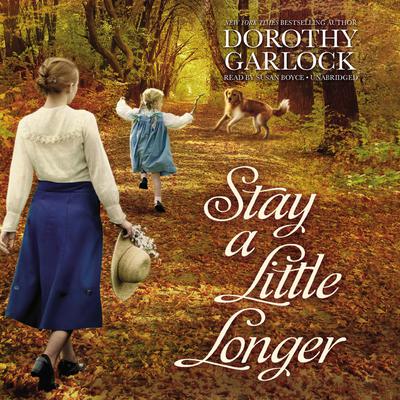 For Rachel Watkins, the armistice has brought anything but peace. She struggles to run her family's Minnesota boardinghouse, keep her grief-shattered family together, and fend off the man who is using any means necessary to take her property. But now a shell-shocked stranger takes refuge with the Watkins family as he tries to heal and salvage... Read more » 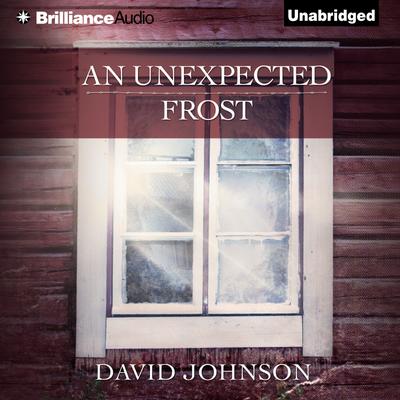 In the second installment of the gripping Tucker’s Way series, Tucker faces the biggest crisis of her life.

Tucker has finally overcome a lifelong fear of trusting others and let her kind neighbor, Ella, into her heart. Despite their different backgrounds, Tucker and Ella share a deep affection and, together with their good friend Smiley Carter,... 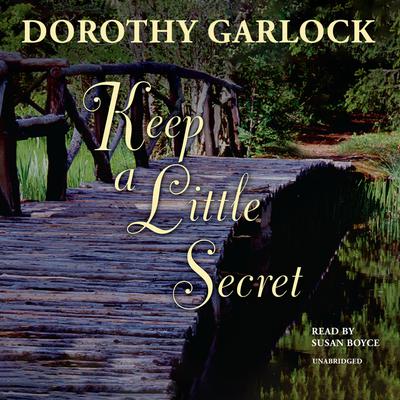 Charlotte Tucker was raised in small-town Minnesota, where the only real company was the people who came to her Aunt Louise’s boarding house. Several years later, Charlotte is a young woman thirsty to get out of her hometown and see the world. She jumps at the opportunity to take a room on John Grant’s ranch in Sawyer, Oklahoma, to begin a new... 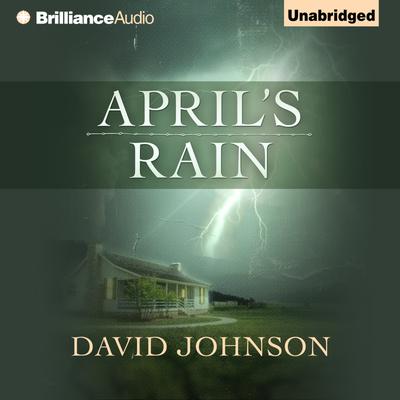 Eight years after losing her closest friend, Tucker struggles to keep her rebellious, self-destructive granddaughter under control. When April accidentally kills her boyfriend while defending herself from his attack, Judge Jack helps Tucker ferry her granddaughter away to Spirit Lake, a remote treatment facility in the mountains of eastern...

In the fourth book of the Tucker series, Tucker’s grandson March is at a crossroads as he tries to reconcile his troubled past with his hopeful future. Debbie has given March her heart completely, and though he loves her desperately, he struggles to fully commit to her.

Meanwhile, it seems as if evil is stalking March’s family. An old nemesis... 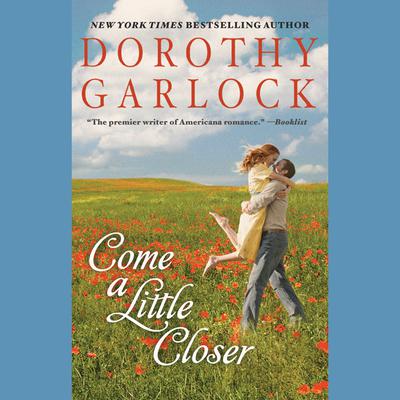 America's Heartland, 1946. World War II has ended, and everyone is pursuing peacetime's bright promise with fresh energy and hope. Newly-arrived in a small Wisconsin town, Christina Tucker now dares to chase her long-cherished dreams: put her wartime nursing skills to use and reconnect with country life. But helping a shell-shocked veteran... Read more »