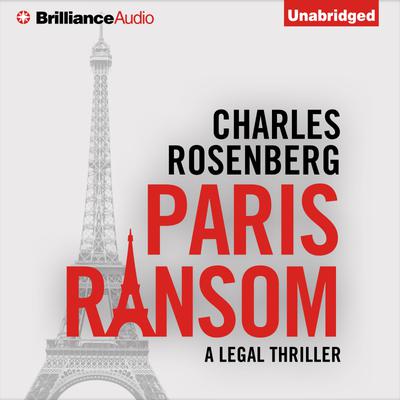 Lawyer Robert Tarza is surprised when his young, beautiful and wealthy French girlfriend, Tess, proposes marriage. It’s not that he doesn’t love her, but even after five years, there’s a lot about her he doesn’t know.

But Robert has to put his personal life on hold when his friend Oscar Quesana shows up outside Tess’s Parisian apartment clutching a mysterious package, with a thief hot on his heels. Oscar has somehow acquired a priceless old book.

When Robert and his former protégée, Jenna James, see Oscar shoved into a car and abducted, they find themselves entangled in unexpected intrigue. Robert, Tess and Jenna must quickly determine who is friend and who is foe in order to rescue Oscar before it’s too late. Along the way, Robert might just make some astonishing discoveries about those he holds dear.