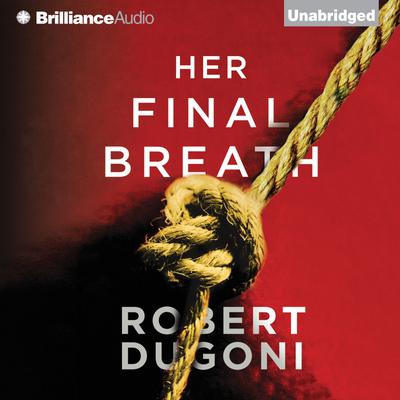 Homicide detective Tracy Crosswhite has returned to the police force after the sensational retrial of her sister’s killer. Still scarred from that ordeal, Tracy is pulled into an investigation that threatens to end her career, if not her life.

A serial killer known as the Cowboy is killing young women in cheap motels in North Seattle. Even after a stalker leaves a menacing message for Crosswhite, suggesting the killer or a copycat could be targeting her personally, she is charged with bringing the murderer to justice. With clues scarce and more victims dying, Tracy realizes the key to solving the murders may lie in a decade-old homicide investigation that others, including her captain, Johnny Nolasco, would prefer to keep buried. With the Cowboy on the hunt, can Tracy find the evidence to stop him, or will she become his next victim?

Homicide detective Tracy Crosswhite has returned to the police force after the sensational retrial of her sister’s killer. Still scarred from that ordeal, Tracy is pulled into an investigation that threatens to end her... Read more » 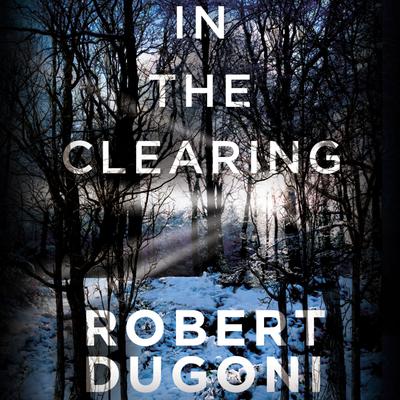 In the Clearing
Robert Dugoni

Detective Tracy Crosswhite has a skill, and a soft spot, for tackling unsolved crimes. Having lost her own sister to murder at a young age, Tracy has dedicated her career to bringing justice and closure to the families and friends... Read more » 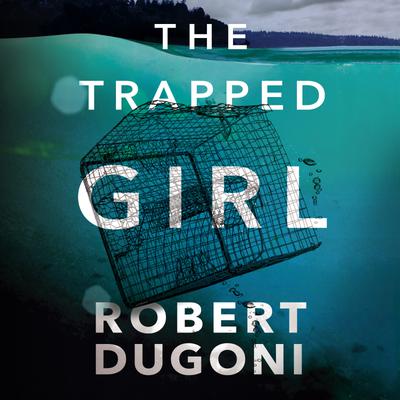 In this #1 Wall Street Journal bestseller, Tracy Crosswhite must first identify the victim to catch the killer.

When a woman’s body is discovered submerged in a crab pot in the chilly waters of Puget Sound, Detective Tracy Crosswhite finds herself with a tough case to untangle. Before they can identify the killer, Tracy and her colleagues on the... Read more » 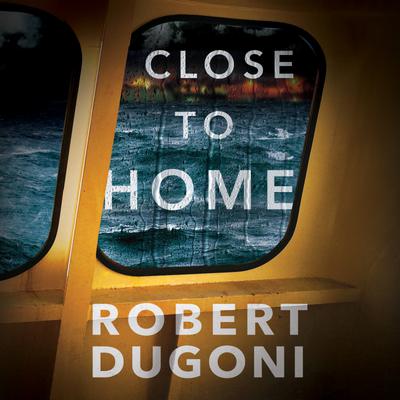 While investigating the hit-and-run death of a young boy, Seattle homicide detective Tracy Crosswhite makes a startling discovery: the suspect is an active-duty serviceman at a local naval base.... Read more » 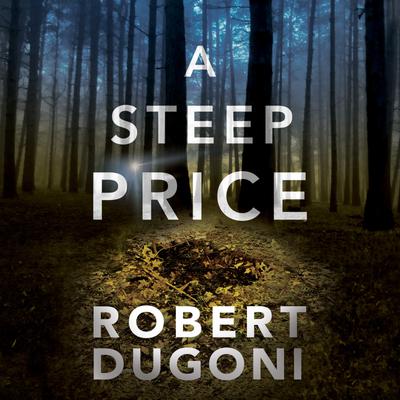 “Another outstanding novel from one of the best crime writers in the business.” —Associated Press

Called in to consult after a young woman disappears, Tracy Crosswhite has... Read more »