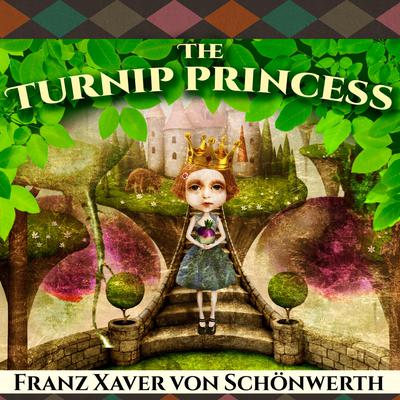 The Turnip Princess and Other Newly Discovered Fairy Tales

In the 1850s, Franz Xaver von Schönwerth traversed the forests, lowlands, and mountains of northern Bavaria to record fairy tales, gaining the admiration of even the Brothers Grimm. Most of Schönwerth's work was lost—until a few years ago, when thirty boxes of manu­scripts were uncovered in a German municipal archive. Now, for the first time, Schönwerth's lost fairy tales are available in English. Violent, dark, and full of action, and upending the relationship between damsels in distress and their dragon-slaying heroes, these more than seventy stories bring us closer than ever to the unadorned oral tradition in which fairy tales are rooted, revolutionizing our understanding of a hallowed genre.