Finn Easton sees the world through miles instead of minutes. It's how he makes sense of the world, and how he tries to convince himself that he's a real boy and not just a character in his father's bestselling cult-classic book. Finn has two things going for him: his best friend, the possibly-insane-but-definitely-excellent Cade Hernandez, and Julia Bishop, the first girl he's ever loved.

Then Julia moves away, and Finn is heartbroken. Feeling restless and trapped in the book, Finn embarks on a road trip with Cade to visit their college of choice in Oklahoma. When an unexpected accident happens and the boys become unlikely heroes, they take an eye-opening detour away from everything they thought they had planned—and learn how to write their own destiny.

Andrew Smith is the award-winning author of several novels, including the critically acclaimed Grasshopper Jungle, Winger, Ghost Medicine. He is a native-born Californian who spent most of his formative years traveling the world. His university studies focused on Political Science, Journalism, and Literature. He has published numerous short stories and articles. Andrew lives in Southern California.

Kirby Heyborne is an accomplished actor, musician, and comedian. He has received critical acclaim for his starring roles in the award-winning World War II drama Saints and Soldiers, the lighthearted family comedy The R.M., the award-winning boy-band mockumentary The Sons of Provo, and the award-winning quixotic comedy Pirates of the Great Salt Lake. He has had starring roles in thirteen features and many short films. Kirby has also appeared on the WB's Everwood and many national commercials. Recently, Kirby was seen as a recurring character on the hit FOX sitcom Free Ride. Kirby has received a number of AudioFile Earphones Awards for excellence in audiobook narration. He has narrated such titles as Nick and Nora's Infinite Playlist by Rachel Cohn and David Levithan, Black Swan Green by David Mitchell, Breathers by S. G. Browne, and The Genius by Jesse Kellerman. Kirby is a cofounder and director of the celebrated Los Angeles-based improv comedy group The Society. Also a successful musician, Kirby has released four solo albums and has had his music featured in many films. Kirby has delighted audiences across the country with his ability to blend heart-warming stories, beautiful music, and comedic wit. 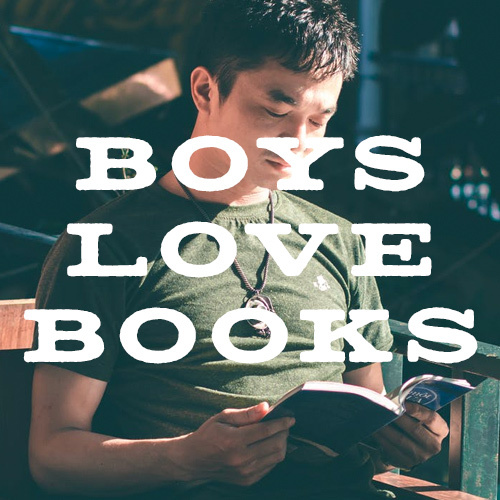 "Leavened with humor and high-school high jinks, this unpredictable story of love and friendship is close to perfect." ---Booklist Starred Review Expand reviews