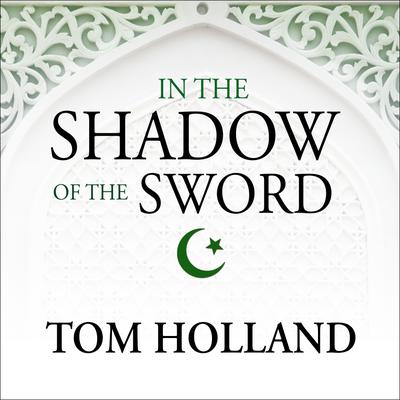 In the Shadow of the Sword

The evolution of the Arab empire is one of the supreme narratives of ancient history, a story dazzlingly rich in drama, character, and achievement. In this exciting and sweeping history—the third in his trilogy of books on the ancient world—Tom Holland describes how the Arabs emerged to carve out a stupefyingly vast dominion in a matter of decades, overcoming seemingly insuperable odds to create an imperial civilization. With profound bearing on the most consequential events of our time, Holland ties the exciting story of Islam's ascent to the crises and controversies of the present.