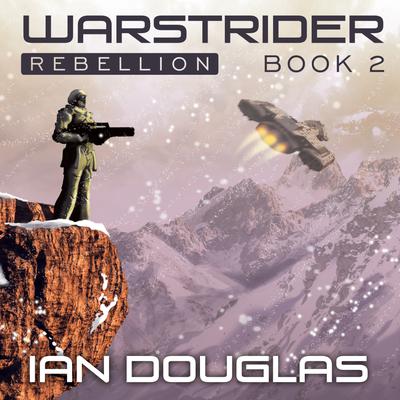 The universal order is unraveling. The enslaved cry out for freedom. The apocalypse is now.

Devis Cameron, hero of the Xenophobe War and the Empire's reluctant champion, has been posted to the 4th Terran Rangers—a gaijin Warstrider unit on New America—to eliminate a newly discovered underground colony of Xenos and to deal harshly with civil unrest spawned by Imperial repression. The situation is rapidly degenerating into total anarchy. And the nuclear option may be the only alternative.

But Dev is uncomfortable with the role that has been assigned to him. And now he must choose between betraying his masters or his principles—to crush a righteous revolution or to help forge an alliance between the Empire's enemies and an inscrutable race of alien monsters. 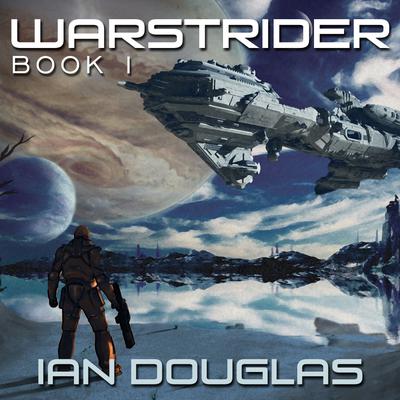 In the twenty-sixth century, humanity is at war with the Xenophobes, and the planet Loki is the next battleground. Dev Cameron joined the military to fly a starship but is rated unsuitable and grudgingly accepts an assignment with the ground forces piloting a massive walking tank (a warstrider). But Cameron may yet get a chance at glory when he... Read more »

The universal order is unraveling. The enslaved cry out for freedom. The apocalypse is now.

Devis Cameron, hero of the Xenophobe War and the Empire's reluctant champion, has been posted to the 4th Terran Rangers—a gaijin Warstrider unit on New America—to eliminate a newly discovered underground colony of Xenos and to deal harshly with civil... Read more » 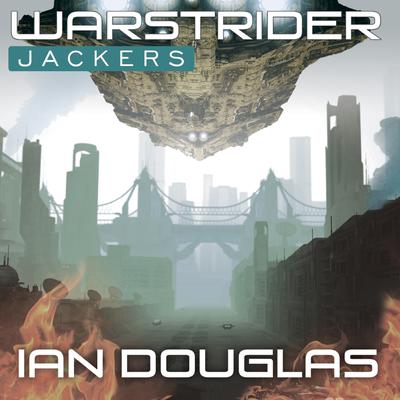 Once he was the gaijin champion of a cruel and oppressive Empire. Now Dev Cameron is a military commander for the rebellious newborn Confederation and at tentative peace with the galaxy’s all-powerful rulers.

But treachery has shattered the uneasy truce, as the Imperial lords prepare to rain destruction down upon the outpost of New America,... Read more » 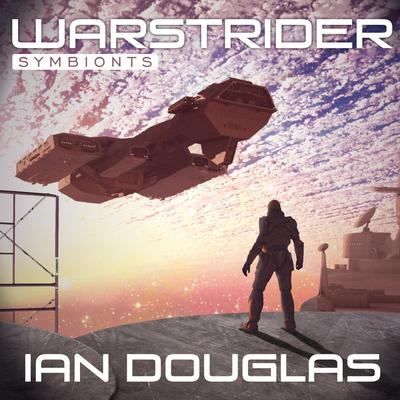 Dev Cameron helped the rebel Confederation defeat the Hegemony forces at Herakles, but his experience merging with an alien Naga consciousness has changed him irrevocably, and the rebellion rages on. After the passive DalRiss unexpectedly attack the Hegemony, Dev and Katya Alessandro are sent to meet with the aliens to determine if they have a... Read more » 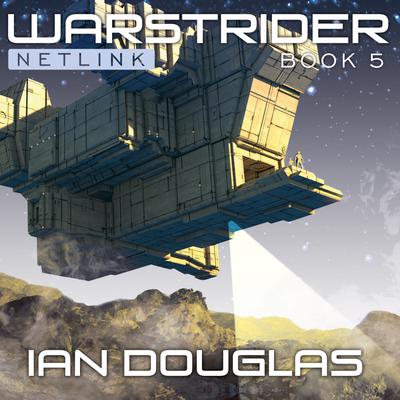 Over twenty years have passed since the events of Warstrider: Symbionts. Contact with the DalRiss and Naga and their technology has radically altered human society, as has the constant struggle between the Hegemony and the rebel Confederation for control over the dozens of human-inhabited planets. But the Hegemony has a new technology that could... Read more » 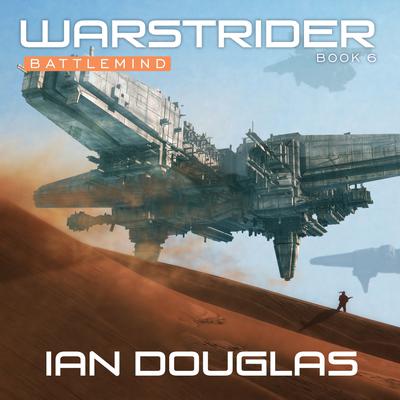 The Web, a vast machine intelligence of unbelievable power, is steadily consuming the galaxy, indifferent to any species that stands in its way. Fighting the Web brings together an alliance between disparate societies and alien civilizations that must stand against it in battle. And overcoming the Web means learning where it came from, what... Read more »