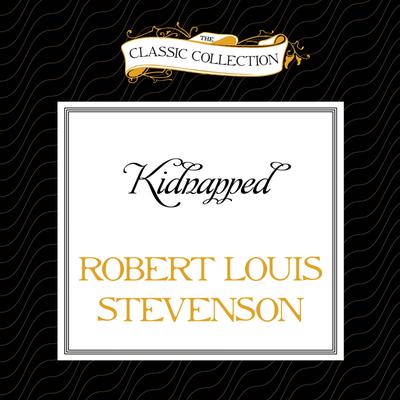 Set in the aftermath of the Jacobite Rebellion of 1745, Kidnapped (1886) is a gripping narrative told by David Balfour, a young Whig and Lowlander, who is tracked by his miserly uncle, survives attempted murder, kidnap and shipwreck and, in the company of Alan Breck, a Jacobite, escapes through the Highlands.

Kidnapped is an adventure story in which the tensions run deep, not only between pursuer and pursued, but in ancient misunderstandings between the two heroes themselves: Whig and Jacobite, Lowland rationalist and romantic Highlander.

This novel is part of Brilliance Audio's extensive Classic Collection, bringing you timeless masterpieces that you and your family are sure to love.