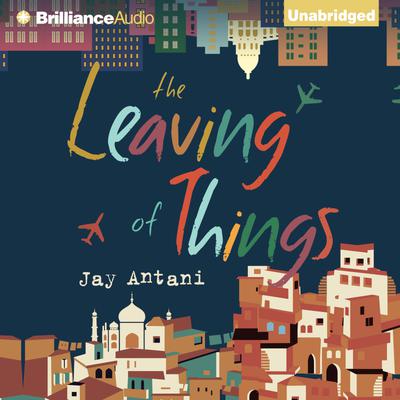 The Leaving of Things

Vikram is not your model Indian-American teenager. Rebellious and adrift in late 1980s Wisconsin, he is resentful of his Indian roots and has no clue what he wants from his future—other than to escape his family’s life of endless moving and financial woes. But after a drunken weekend turns disastrous, Vikram’s outraged parents decide to pack up the family and return to India—permanently.

So begins a profound journey of self-discovery as Vikram, struggling with loneliness, culture shock, and the chaos of daily Indian life, finds his creativity awakened by a new romance and an old camera. His artistic gifts bring him closer to a place and family he barely knew. But a devastating family crisis challenges Vikram’s sense of his destiny, hurtling him toward a crossroads where he must make the fateful choice between India, the land of his soul, and America, the land of his heart.