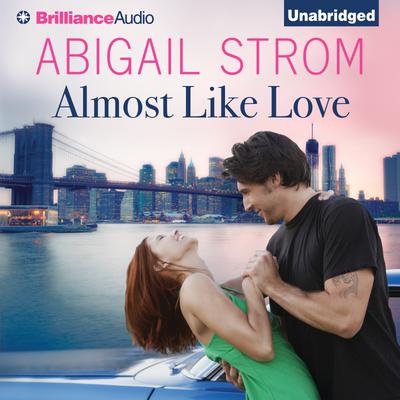 Television writer Kate Meredith is having the day from hell. First, her show was canceled. Then her fiancé left her for another woman. Now, she's courting disaster by flirting with the hard-bodied, tattooed, motorcycle-riding bad boy of her dreams…who also happens to be the man who fired her.

If people had told Ian Hart that he'd be firing Kate in the morning and dancing with her that night, he'd have laughed in their faces. Despite her leggy body, the sweet but geeky redhead isn’t his type. At least, that’s what he thinks before spotting her in a club wearing an outfit that reveals her surprisingly delectable assets.

Before he knows it, Ian becomes Kate’s knight on a shining motorcycle, escorting her home to prevent her from running off with some random guy. But when the night is over, “Little Miss Boring” and her sexy former boss just might turn their oh-so-wrong feelings into something very right.