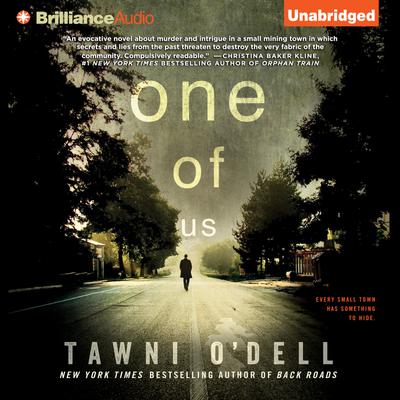 From the New York Times bestselling author of Back Roads comes a fast-paced literary thriller about a forensic psychologist forced to face his own demons after discovering his small hometown terrorized by a serial killer.

Dr. Sheridan Doyle—a fastidiously groomed and TV-friendly forensic psychologist—is the go-to shrink for the Philadelphia District Attorney’s office whenever a twisted killer’s mind eludes other experts. But beneath his Armani pinstripes, he’s still Danny Doyle, the awkward, terrified, bullied boy from a blue-collar mining family, plagued by panic attacks and haunted by the tragic death of his little sister and mental unraveling of his mother years ago.

Returning to a hometown grappling with its own ghosts, Danny finds a dead body at the infamous Lost Creek gallows where a band of rebellious Irish miners was once executed. Strangely, the body is connected to the wealthy family responsible for the miners' deaths. Teaming up with veteran detective Rafe, a father-like figure from his youth, Danny—in pursuit of a killer—comes dangerously close to startling truths about his family, his past, and himself.

In this masterfully told psychological thriller in the vein of Gillian Flynn’s Gone Girl, the past and present collide to put Lost Creek’s long-lived ghosts to bed.