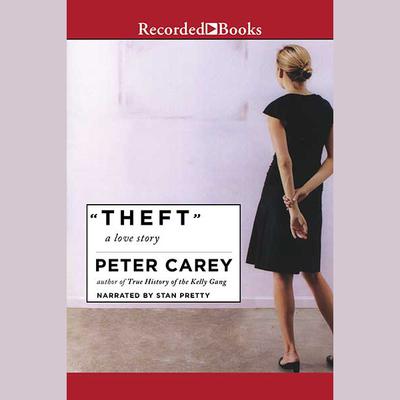 Two-time Booker-winner Carey (Oscar and Lucinda and True History of the Kelly Gang) returns with a magnificent high-stakes art heist wrapped around a fraternal saga. Butcher Boone is an all-id all-the-time Australian painter of enormous talent and renown. Now divorced and bankrupted by his former wife, who tired of his excesses, Butcher has been reduced to caretaking a remote estate for his largest collector. And since the deaths of his working-class parents, he has also been saddled with his beloved, bedeviling brother, Hugh, who, like Butcher, has a primarily pugilistic relationship with the world. One rain-flooded night, a chic young woman knocks on their door, having lost her way. She is Marlene, wife of Olivier Leibovitz, son and heir to an early 20th-century master. Soon the brothers are embroiled in an international crime investigation that eventually comprises forgery, vast sums of money and murder. None of this, however, distracts Butcher from his overpowering love affair with Marlene, which threatens to leave Hugh stranded in an unforgiving world. Scenes in Australia, Japan and New York feature unique forms of fleecing, but setting and action are icing on the emotional core of Carey's newest masterwork.