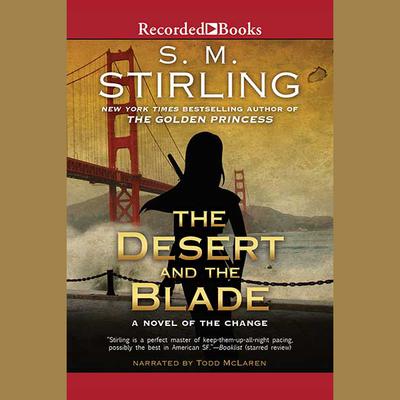 The Desert and the Blade

In his Novels of the Change, New York Times bestselling author S.M. Stirling presents "a devastated, mystical world that will appeal to fans of traditional fantasy as well as post-apocalyptic SF."* Continuing their quest that began in The Golden Princess, two future rulers of a world without technology risk their lives seeking a fabled blade. Reiko, Empress of Japan, has allied herself with Princess Orlaith, heir to the High Kingdom of Montival, to find the Kusanagi-no-Tsurugi, the Grass-Cutting Sword, a legendary treasure of an ancient dynasty that confers valor and victory to its bearer. Orlaith understands all too well the power it signifies. Her own inherited blade, the Sword of the Lady, was both a burden and a danger to her father, Rudi Mackenzie, as it failed to save the king from being assassinated. But the fabled sword lies deep with the Valley of Death, and the search will be far from easy. And war is building, in Montival and far beyond. As Orlaith and Reiko encounter danger and wonder, Orlaith's mother, Queen Matildha, believes her daughter's alliance and quest has endangered the entire realm. There are factions both within and without Montival whose loyalty died with the king, and whispers of treachery and war grow ever louder. And the Malevolence that underlies the enemy will bend all its forces to destroy them. *Publishers Weekly (starred review) 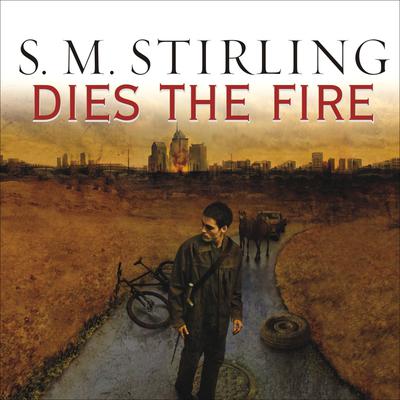 Michael Havel was flying over Idaho en route to the holiday home of his passengers when the plane's engines inexplicably died, forcing a less than perfect landing in the wilderness. And, as Michael leads his charges to safety, he begins to realize that the engine failure was not an isolated incident. Juniper Mackenzie was singing and playing... Read more » 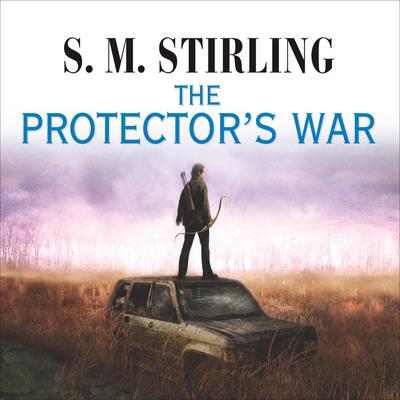 Rising from the ashes of the computer and industrial ages is a brave new world. Survivors have banded together in tribal communities, committed to rebuilding society. In Oregon's Willamette Valley, former pilot Michael Havel's Bearkillers are warriors of renown. Their closest ally, the mystical Clan MacKenzie, is led by Wiccan folksinger Juniper... Read more » 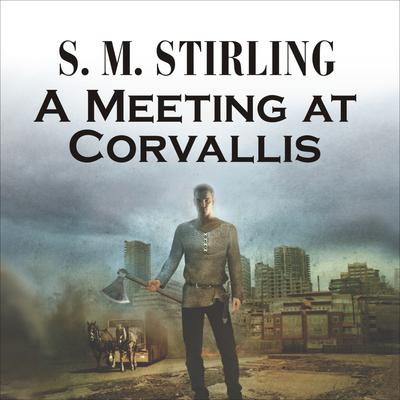 A Meeting at Corvallis

In the tenth year of the Change, the survivors in western Oregon have learned how to live in a world without technology. The city-state of Corvallis has preserved its university, and trade flourishes via riverboats and horse-drawn railways. Under the strong hand of Michael Havel, the Bearkillers hold the lands west of Salem in peace and order.... Read more » 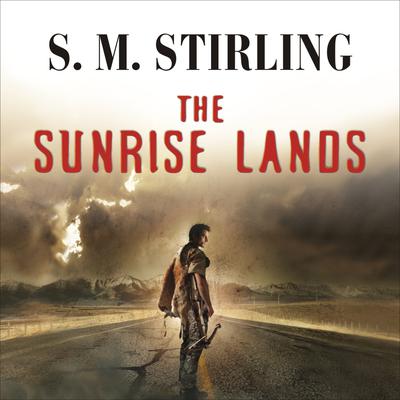 A generation has passed since the Change that rendered technology inoperable around the world, and western Oregon has finally achieved a degree of peace. But a new threat has risen in Paradise Valley, Wyoming. A man known as the Prophet presides over the Church Universal and Triumphant, teaching his followers to continue God's work by destroying... Read more » 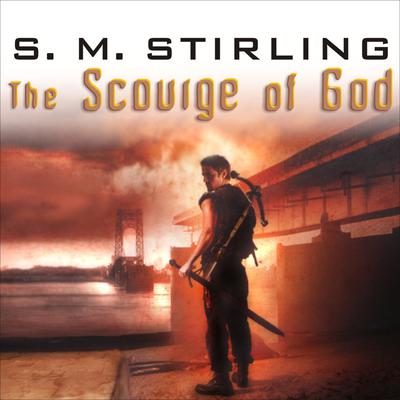 The Scourge of God

Rudi MacKenzie continues his trek across the land that was once the United States of America. His destination: Nantucket, where he hopes to learn the truth behind the Change that rendered technology across the globe inoperable. During his travels, Rudi forges ties with new allies in the continuing war against the Prophet, who teaches his... Read more » 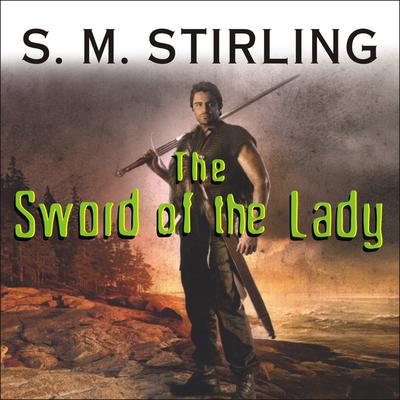 The Sword of the Lady
S. M. Stirling

The Sword of the Lady

Rudi Mackenzie has journeyed far across the land that was once the United States of America, hoping to find the source of the world-altering event that has come to be known as the Change. His final destination is Nantucket, an island overrun with forest, inhabited by a mere two hundred people who claim to have been transported there from out of... Read more » 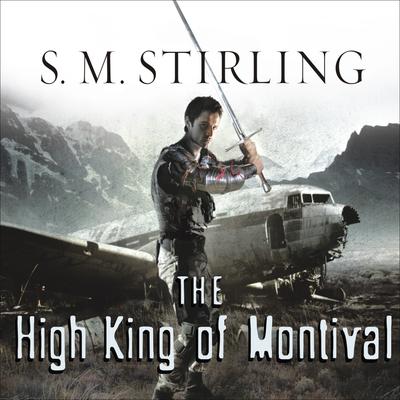 The High King of Montival

In The Sword of the Lady, Rudi Mackenzie's destiny was determined. Now he returns to Montival in the Pacific Northwest, where he will face the legions of the Prophet. To achieve victory, Rudi must assemble a coalition of those who had been his enemies a few months before and forge them into an army that will rescue his homeland. Only then will... Read more » 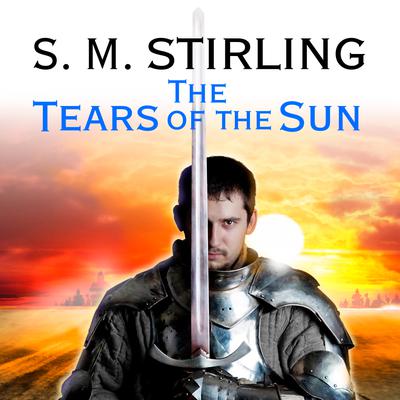 The Tears of the Sun
S. M. Stirling

The Tears of the Sun

It's Change Year 25, a generation after high-energy technology died in a catastrophe most of the human race didn't survive. The children born after the Change are now starting to take center stage—and Whoever or Whatever was behind the Change itself may be taking a hand in their rivalries. An expedition has travelled to Nantucked across a... Read more » 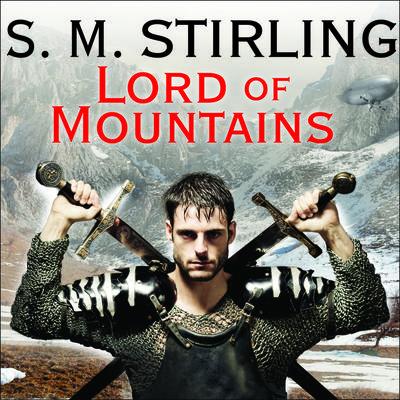 Rudi Mackenize, now Artos the First, High King of Montival, and his allies have won several key battles against the Church Universal and Triumphant. But still the war rages on, taking countless lives, ravaging the land once known as the United States of America. Artos and his Queen, Mathilda, must unite the realms into a single kingdom to ensure... Read more » 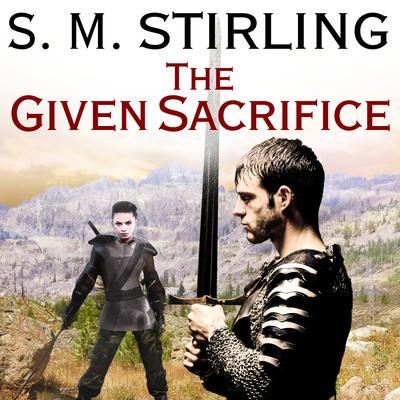 The Given Sacrifice
S. M. Stirling

Rudi Mackenzie has won the battle that expelled the enemy from the new High Kingdom of Montival. Now he must free the people who live in the state once known as Idaho from occupation by the legions of the Church Universal and Triumphant and pursue them to their lair over the mountains. There he will finally confront the forces behind the... Read more » 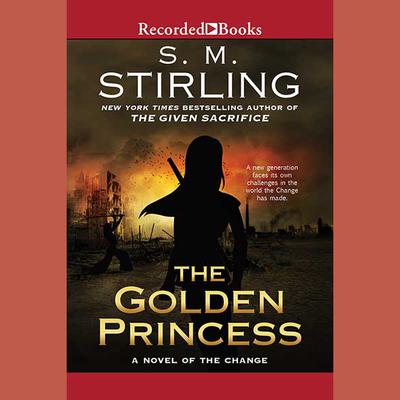 Princess Orlaith, heir to Rudi Mackenzie, Artos the First, High King of Montival, now wields the Sword of the Lady-- and faces a new enemy. Fortunately, she also has a new ally in Reiko, Empress of Japan. To combat their mutual foe, Orlaith and Reiko embark on a quest to find the fabled Kusanagi-no-Tsurugi, the Grass-Cutting Sword, one of the... Read more »

The Desert and the Blade
S.M. Stirling

The Desert and the Blade

In his Novels of the Change, New York Times bestselling author S.M. Stirling presents "a devastated, mystical world that will appeal to fans of traditional fantasy as well as post-apocalyptic SF."* Continuing their quest that began in The Golden Princess, two future rulers of a world without technology risk their lives seeking a fabled blade.... Read more » 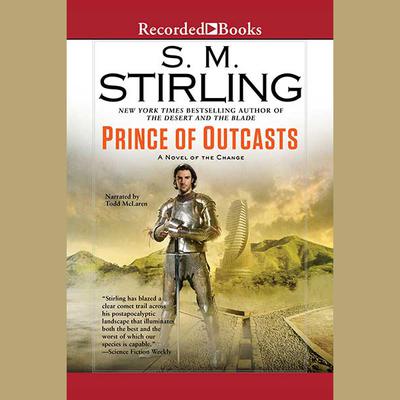 John Arminger Mackenzie wanted to be a troubadour, but fate made him the son of the king of Montival. His sister Princess Orlaith will deservedly inherit the throne of the High Kings, and it will only pass unto him in the event of her death, leaving the young Prince on an unknown path to discover his true role in the family. The opportunity to... Read more » 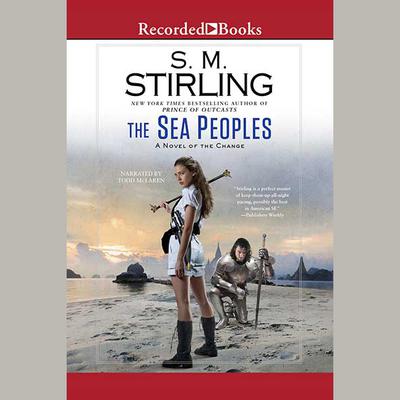 Rediscover the captivating postapocalyptic world of the Change with the latest in the New York Times bestsellng series. The spirit of Prince John, the brother of Crown Princess Orlaith, has fallen captive to the power of the Yelolow Raja and his servant, the Pallid Mask. Prince John's motley band of friends and followers, led by Captain Pip of... Read more »