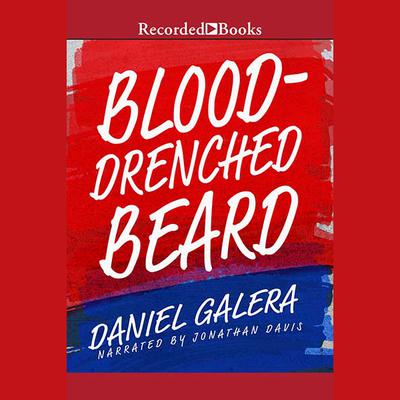 A young man's father, close to death, reveals to his son the true story of his grandfather's death, or at least the truth as he knows it. The mean old gaucho was murdered by some fellow villagers in Garopaba, a sleepy town on the Atlantic now famous for its surfing and fishing. It was almost an execution, vigilante style. Or so the story goes. It is almost as if his father has given the young man a deathbed challenge. He has no strong ties to home, he is ready for a change, and he loves the seaside and is a great ocean swimmer, so he strikes out for Garopaba, without even being quite sure why. He finds an apartment by the water and builds a simple new life, taking his father's old dog as a companion. He swims in the sea every day, makes a few friends, enters into a relationship, begins to make inquiries. But information doesn't come easily. A rare neurological condition means that he doesn't recognize the faces of people he's met, leading frequently to awkwardness and occasionally to hostility. And the people who know about his grandfather seem fearful, even haunted. Life becomes complicated in Garopaba until it becomes downright dangerous. Steeped in a very special atmosphere, both languid and tense, and soaked in the sultry allure of south Brazil, Daniel Galera's masterfully spare and powerful prose unfolds a story of discovery that feels almost archetypal-a display of storytelling sorcery that builds with oceanic force and announces one of Brazil's greatest young writers to the English-speaking world.