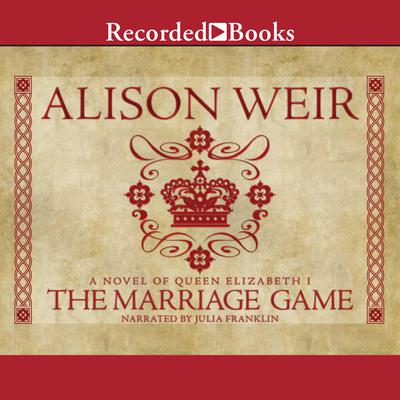 In this compelling novel of Tudor drama and suspense, acclaimed author Alison Weir brings to life one of England's most scandalous royal love affairs: the romance between the "Virgin Queen" Elizabeth I and her courtier Lord Robert Dudley. Only twenty-five and newly crowned, Elizabeth vows to rule the country as both queen and king. But her counselors continually press her to form an advantageous marriage and produce an heir. Though none of the suitors have yet worked their way to her throne, the dashing-though married-Lord Robert lays claim to Elizabeth's heart. Their flagrant flirting, their unescorted outings, and the appointment of Lord Robert to Master of Horse inspire whispers through the court, and even rumors that Elizabeth has secretly given birth to Lord Robert's child. Events take a dark turn when Robert's wife is found dead. Universal shock is followed by accusations of murder. Despite the scandal, Elizabeth and Robert manage to navigate the choppy political, economic, and religious waters around them. But the greatest obstacle to marriage between the Queen and her true love may come not from outside forces, but from within. With intricate period detail and captivating prose, Alison Weir explores one of history's most provocative "Did they or didn't they?" debates. The Marriage Game maneuvers through the alliances, duplicities, intrigue, and emotions of a woman intent on sovereignty-over her country and herself. 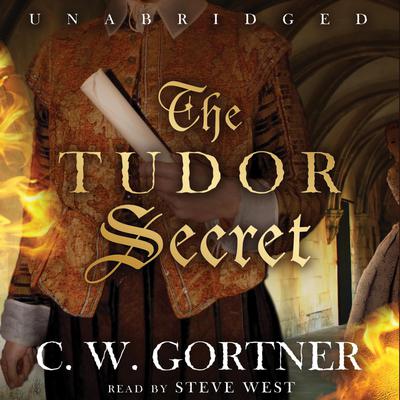 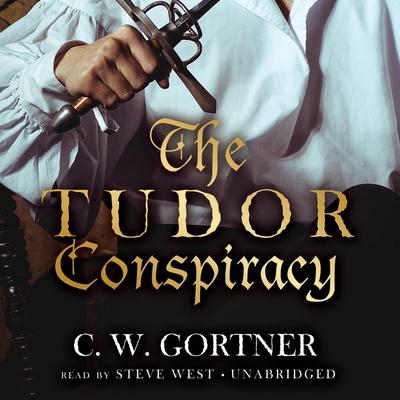 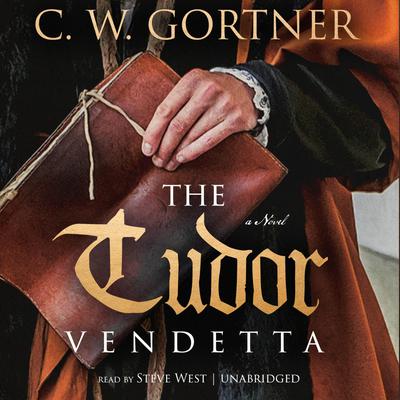 In this compelling novel of Tudor drama and suspense, acclaimed author Alison Weir brings to life one of England's most scandalous royal love affairs: the romance between the "Virgin Queen" Elizabeth I and her courtier Lord Robert Dudley. Only twenty-five and newly crowned, Elizabeth vows to rule the country as both queen and king. But he Read more »r... 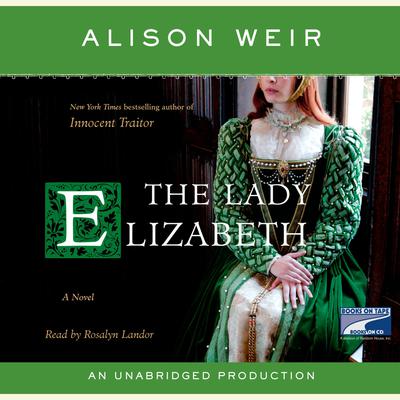 Following the tremendous success of her ﬁrst novel, Innocent Traitor, acclaimed historian and New York Times bestselling author Alison Weir turns her masterly storytelling skills to the early life of young Elizabeth Tudor, who would grow up to become England’s most intriguing and powerful queen.

Before she is three, Elizabeth learns of the tragi Read more »c...