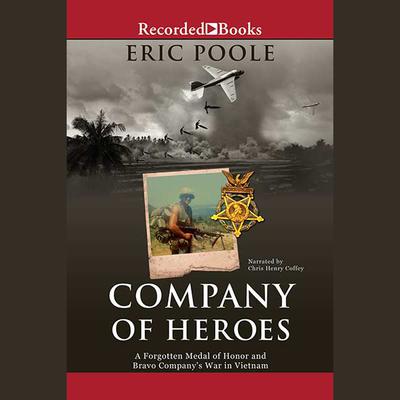 A Forgotten Medal of Honor and Bravo Company's War in Vietnam

On May 10, 1970, during the Cambodian Incursion, Army Specialist Leslie Sabo Jr., 22-years old, married only 30 days before shipping out and on active duty for just 6 months, died as his patrol was ambushed near a remote border area of Cambodia. When an enemy grenade landed near a wounded comrade, Sabo used his body to shield the soldier from the blast. Despite being mortally injured, he crawled towards the enemy emplacement and threw a grenade into the bunker. The explosion silenced the enemy fire, but also ended Sabo's life. This attack by North Vietnamese troops killed eight of Sabo's fellow soldiers from the 101st Airborne Division and would come to be known as the "Mother's Day Ambush." Sabo's commanders nominated him for the Medal of Honor, but the request was somehow lost. A campaign to correct the oversight began in 1999, ultimately leading to legislation that eliminated the three-year time limit on awarding this medal. Forty-two years after his selfless acts of heroism during the Vietnam War saved the lives of his fellow soldiers; Leslie H. Sabo Jr. posthumously received the Medal of Honor on May 16, 2012. Using military records and interviews with surviving soldiers, journalist Eric Poole recreates the terror of combat amidst the jungles and rice paddies as Bravo Company 3rd Battalion, 506th Infantry Regiment, 101st Airborne forged bonds of brotherhood in their battle for survival. Company of Heroes offers an insight into the incredible and harrowing experiences of just a small number of men from a single unit, deep in the jungles of Vietnam and Cambodia.