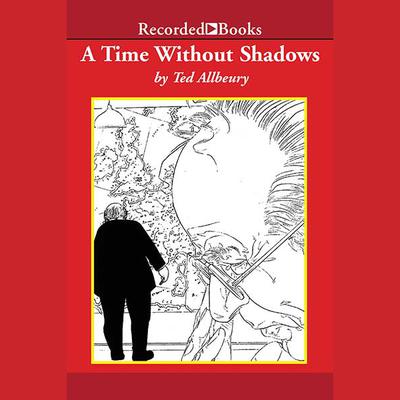 A Time Without Shadows

When 1940 brought the invader, it was only a matter of time before Philip Maclean, the Briton, would find his way back to France and the woman he loved. That he should set up a resistance network was a duty, that it would succeed was only to be expected. Then the call came from London, from a source high up in the chain of command, instructing Philip to risk all in a doomed attack on the German invaders as a prelude to an Allied landing. Now, 42 years later, Harry Chapman is detailed by British Intelligence to discover just who gave the order and why.