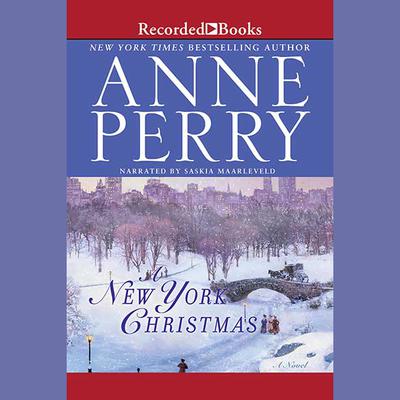 Anne Perry's new Christmas novel is an irresistible tale of love, betrayal, greed, murder, and selfless devotion. For the first time, Perry's annual yuletide offering is set in New York City-a sparkling young metropolis bursting with life, promise, and subtle menace. The year is 1904. Twenty-three-year-old Jemima Pitt, the daughter of Thomas Pitt, head of Britain's Special Branch, is crossing the Atlantic. She is traveling with an acquaintance, Delphinia Cardew, who is to marry the aristocratic Brent Albright in a high-society New York wedding-a grand affair that will join together two fabulously wealthy families, titans of the international financial world. But Jemima senses a mysterious shadow darkening the occasion. Missing from the festivities is Delphinia's mother, Maria, who is marked by disgrace. Nearly sixteen years ago, Maria abandoned young Delphinia and disappeared-and now the Albrights refuse to mention her name. But when Harley, the groom's charismatic brother, asks Jemima to help him search for Maria and forestall the scandal that would surely follow if the prodigal parent turned up at the wedding, she agrees to assist him. From Hell's Kitchen to Fifth Avenue, the Lower East Side to Central Park, Jemima trudges through strange, snowy streets, asking questions but getting few answers-and never suspecting that she is walking into mortal danger, from which not even a handsome young police officer named Patrick Flannery may be able to protect her. Once more, Anne Perry delivers a suspenseful, deeply moving novel that captures the essence of the holiday spirit. 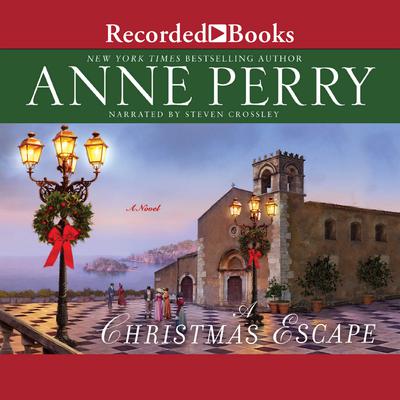 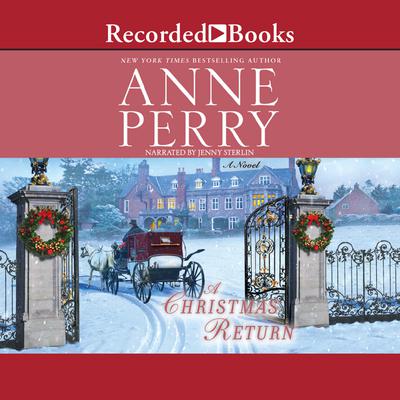 Spurred by holiday cheer and a surprise hidden in Christmas pudding, an elderly aristocrat tries to right a past wrong by solving a decade-old murder in the latest Christmas novella from New York Times bestselling author Anne Perry. When a beautiful Christmas package appears on Grandmama's porch, it's much too heavy for the Christmas pudding it... Read more » 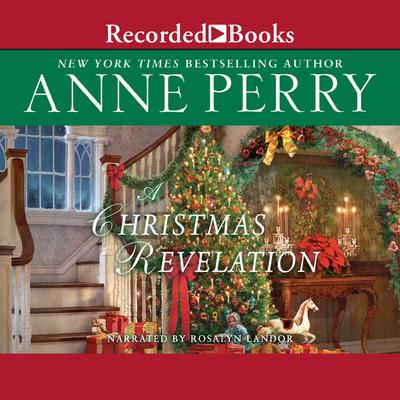 It wouldn't quite be Christmas without a holiday mystery decorated with all the Victorian trimmings as only New York Times bestselling author Anne Perry can render it. Now the tradition continues as mayhem is once again found under the mistletoe, and intrigue stalks the cobblestone streets and gaslit parlors of old London Town. Formerly a river... Read more » 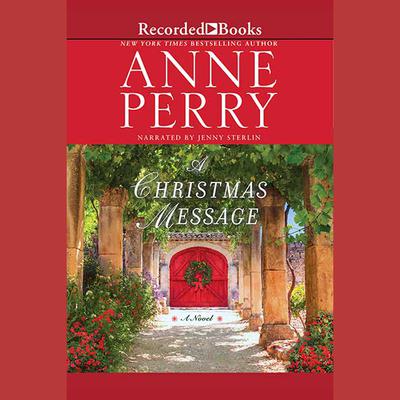 As suspenseful as it is heartwarming, set in Jerusalem, the latest Christmas novel from New York Times bestselling author Anne Perry is the perfect holiday treat. When Victor Narraway, Thomas Pitt's close friend and former boss, and his new wife, Lady Vespasia, travel to Jerusalem for a Christmas holiday, Vespasia cannot shake the feeling that... Read more »