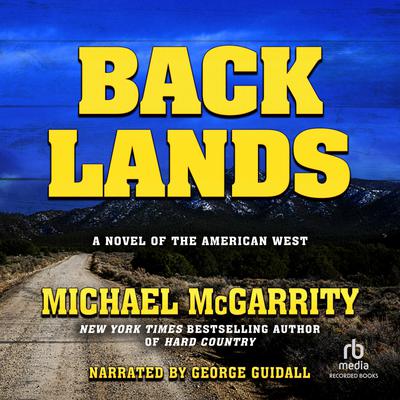 Michael McGarrity returns with the second installment of his sweeping, richly authentic New York Times bestselling American West trilogy set in the raw, untrammeled New Mexico backlands during the Roaring Twenties, the Great Depression, and World War II. Hard Country , the first novel in the Kerney family trilogy and the debut prequel to his national bestselling Kevin Kerney crime novels, was critically acclaimed for its authentic, gritty realism; its sprawling, engrossing story; and its compelling, engaging characters. An instant hit on several national bestseller lists, Hard Country continues to attract an overwhelmingly positive response from critics, booksellers, and readers. Backlands advances the story of Patrick Kerney; his ex-wife, Emma; and their young son, Matthew, shortly after the tragic battlefield death of their eldest son, CJ, at the end of World War I. Scarred by the loss of an older brother he idolized, estranged from a father he barely knows, and deeply troubled by the failing health of a mother he adores, eight-year-old Matthew is suddenly and irrevocably forced to set aside his childhood and take on responsibilities far beyond his years. When the world spirals into the Great Depression and drought settles like a plague over the nation, Matt must abandon his own dreams to salvage the Kerney ranch. Plunged into a deep trough of dark family secrets, hidden crimes, broken promises, and lies, Matt must struggle to survive on the unforgiving, sun-blasted, drought-stricken Tularosa Basin. An expansive, epic tale like Philipp Meyer' s The Son , and in the wonderful storyteller vein of Larry McMurtry' s Lonesome Dove , McGarrity' s Backlands showcases his keen eye for historical detail, awe-inspiring scenery, and the bitter harshness of life on the last vestiges of the twentieth-century frontier West. 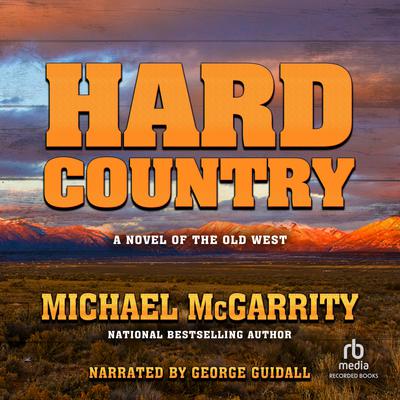 National best-selling author and New Mexico native Michael McGarrity takes listeners to the wild territory of the late 19th-century American Southwest for this epic tale. After the deaths of his wife and brother, John Kerney gives up his West Texas ranch and heads south in search of a new home. Soon Kerney is offered work trailing cattle to the... Read more »

Michael McGarrity returns with the second installment of his sweeping, richly authentic New York Times bestselling American West trilogy set in the raw, untrammeled New Mexico backlands during the Roaring Twenties, the Great Depression, and World War II. Hard Country , the first novel in the Kerney family trilogy and the debut prequel to his... Read more » 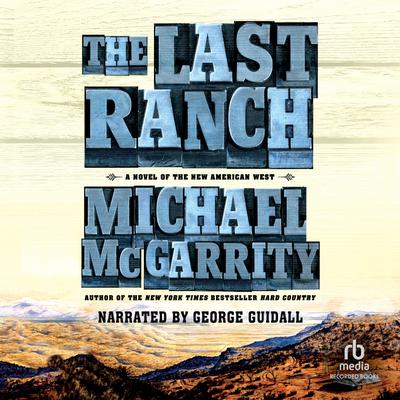 The grand saga of an American ranching family continues in The Last Ranch, the final, mesmerizing book of New York Times bestseller Michael McGarrity's gripping and richly authentic American West trilogy. When Matthew Kerney returns to his ranch in the beautiful San Andres Mountains after serving in Sicily during World War II, he must not only... Read more »