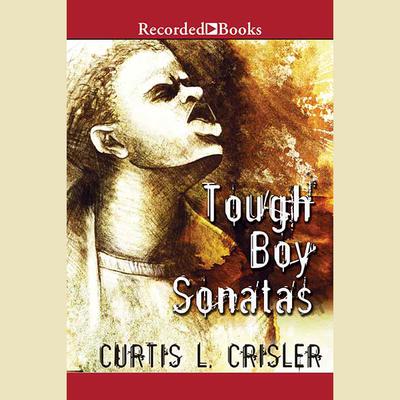 Wherever your home is, it's probably not as tough as Gary, Indiana. Gary has been called a lot of things. The Armpit of Chicago. The Land of Robbing Hoods. Hell. For the children of Gary, living often boils down to surviving. Maybe these kids get caught up in games of gin rummy. Maybe they spin tops as a way to scratch something fun out of their desperation. Maybe they stand by helplessly as their tenement buildings go up in flames. Or maybe they get held up at gunpoint by somebody who wants more money than he could steal from his church collection box. Award-winning poet Curtis L. Crisler's work gives voice to the children of Gary, shedding some light on their experiences. Kevin R. Free, Dion Graham, and JD Jackson provides a haunting performance of Crisler's bittersweet poems. "Written with skillful manipulation of sound, rhythm, and form, the poems are filled with sophisticated imagery and graphic words ."-Booklist, starred review "These poems are muscular and vivid, fierce with the sound and force of language."-School Library Journal, starred review