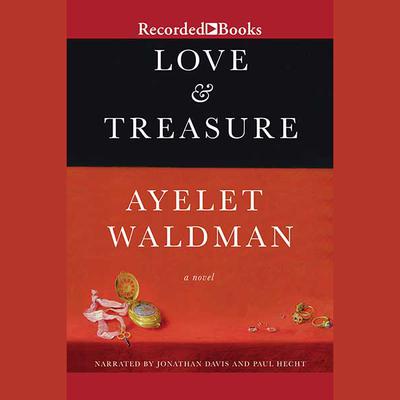 The Hungarian Gold Train, loaded with Jewish treasure. A dazzling jewelled pendant in the form of a stylized peacock. And three men who find their carefully-wrought lives turned upside-down by three amazing and fierce women,each locked in a struggle against her own history and the history or our times... Maine, 2012. An old man id dying with the weight of a plundered necklace on his conscience. As an US Army Captain in 1946 Salburg, guarding the 'Hungarian Gold Train' full of looted Jewish treasure, he fell in love with camp survivor and helped her escape to Israel. Now, as his granddaughter sets out to repatriate the necklace, secrets buried in the past are uncoverd,stories of love and deceit linked to that beautiful, peacock-shaped pendant and to a priceless,long-lost painting. spanning a century of European and Jewish history, from 1913 Budapest to comtemporary Israel, and filled with a vivid supporting cast of art dealers,freedom fighters,psychoanalysts and suffragette dwarfs, LOVE AND TREASURE is a thrilling, moving and haunting novel, one that bears an ever elusive question at its core, nested like a photograph hidden in a locket: where does the worth of a people and its treasure truly lie? 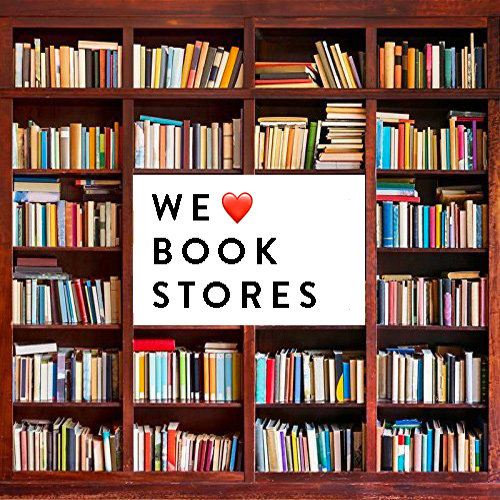