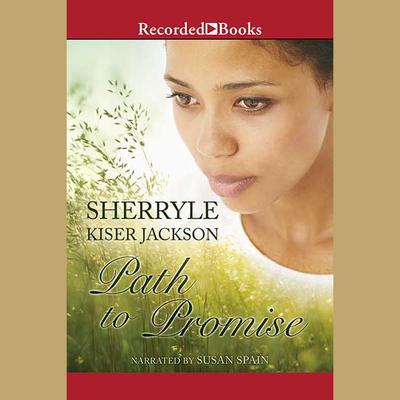 Rebecca Lucas is on the run again, running from rumors, running from reality, and most of all, running from Will, her best friend and soul mate. This time Rebecca is ready to reclaim the life she left behind in Salisbury before the burial of her mother and the handling of her mother' s estate. Time away, however, has done little to alleviate her biggest problem-- her coworker Kenny Burke and the indecent proposal he pitched to her before leaving town. She' s back, and he uses every resource at his disposal to get her to go along with his plan. Will Donovan, the man left in the trail of Rebecca' s taillights and exhaust fumes, has a few problems of his own. His father' s secrets have left the senior Pastor Donovan ousted from his longtime position as leader of Grace Apostle Methodist Church, and Will with one foot in the door. As a mandate of the church board, Will must apply and compete for his dad' s job. His competition is the very charismatic and well-connected Danny Glass Jr., heir of a televangelist empire. Will seems to be the only one questioning why Danny is on his turf when he has his own father to succeed. He struggles with the integrity of his decisions in an effort to carve out his own identity in ministry. For Will and Rebecca, the Path to Promise is far from a utopian street paved with gold. Will their paths, marred with their own obstacles, cross and lead them to the promises of God?