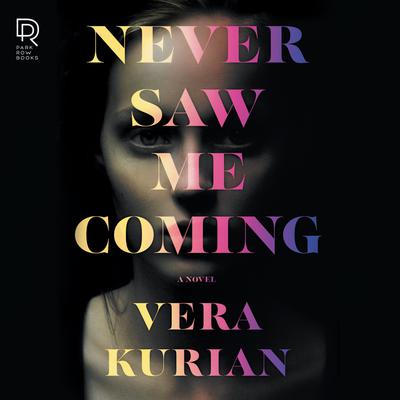 You should never trust a psychopath. but what if you had no choice?

“This stunning psychological suspense novel will have you reading well into the night. That ending! Fans of Gillian Flynn and Caroline Kepnes will love this intense book.”

It would be easy to underestimate Chloe Sevre… She’s a freshman honor student, a legging-wearing hot girl next door, who also happens to be a psychopath. She spends her time on yogalates, frat parties and plotting to kill Will Bachman, a childhood friend who grievously wronged her.

Chloe is one of seven students at her DC-based college who are part of an unusual clinical study of psychopaths—students like herself who lack empathy and can’t comprehend emotions like fear or guilt. The study, led by a renowned psychologist, requires them to wear smart watches that track their moods and movements.

When one of the students in the study is found murdered in the psychology building, a dangerous game of cat and mouse begins, and Chloe goes from hunter to prey. As she races to identify the killer and put her own plan for revenge into action, she’ll be forced to decide if she can trust any of her fellow psychopaths—and everybody knows you should never trust a psychopath.

Never Saw Me Coming is a compulsive, voice-driven thriller by an exciting new talent in fiction that will keep you pinned to the page and rooting for a would-be killer. 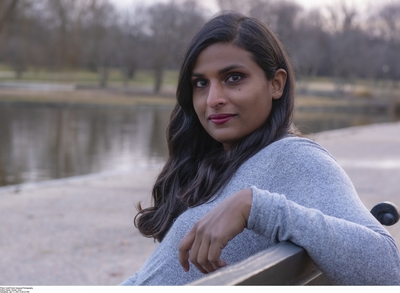 Vera Kurian is a writer and psychologist living in Washington, DC. Her fiction has appeared in Glimmer Train, the Pinch, and Southern California Review.

“Fresh, fast-paced and fiendishly clever! If you love watching true crime and wonder about the psychopaths among us, this is the book for you!”

“A unique and engaging thriller that keeps you looking over your shoulder as the plot twists and turns. Who knew there were so many psychopaths in our midst and when they are the ones being hunted, who can they trust? Everyone has their own agenda in this game of cat and mouse and the suspense and suspicion rise with each new murder. A total page turner!”

“Unnervingly riveting. Kurian does an amazing job of walking that fine line of crafting a character who behaves in horrible ways, without making her repugnant. Not an easy job. Knowing that psychopaths walk among us is rather unsettling. A thriller that leaves readers looking over their shoulder for danger is a good thriller indeed. This book should be a HOT fall title.”

“Walk in the shoes of a psychopath this fall and pick up a copy of Never Saw Me Coming. Highly recommend this debut for fans of Dexter or Jessica Jones.”